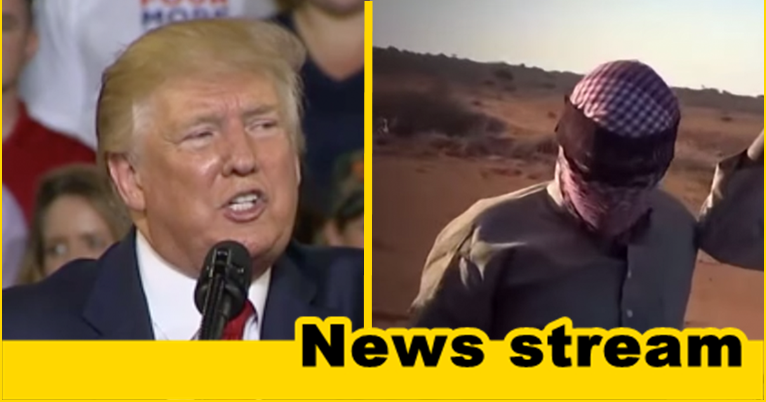 This story is developing.

Officials with the U.S. Department of Justice say two refugees from Somalia have been arrested in Tucson and accused of providing material support to ISIS terrorists.

In a statement, officials say Ahmed Mahad Mohamed, 21, and Abdi Yemani Hussein, 20, were arrested at Tucson’s airport on July 26, after the two checked in for their flight to Egypt. They reportedly were trying to head to Egypt’s Sinai region to join ISIS.

According to officials, Mohamed and Hussein were talking with an FBI undercover who they believed was a supporter of ISIS ideology. In their conversations, both Mohamed and Hussein revealed they want to travel overseas in order to fight on ISIS’ behalf, or conduct an attack within the U.S. if they were unable to travel.

The U.S. Department of Justice announced Monday that two Somalis who had lived in the United States as refugees were arrested in Arizona last week before boarding a flight to Egypt where they allegedly planned to travel to join the ranks of ISIS.

Ahmed Mahad Mohamed, 21, and Abdi Yemani Hussein, 20, were arrested at Tucson International Airport on July 26. They were checked in to board a flight to Egypt, the department said in a statement. The two allegedly planned to travel to Egypt’s Sinai region to join ISIS.

If they weren’t able to travel, the pair allegedly planned to carry out an attack in ISIS’s name on U.S. soil, Phoenix’s Fox 10 reported.

Court documents said that both Mohamed and Hussein entered the United States as refugees from Somalia. Mohamed had been granted lawful permanent residence status by the time he was arrested. Hussein still had refugee status.

In 2016, filmmaker Ami Horowitz discussed his interview with Somalis in Minnesota.

During his rally speech in North Carolina, President Trump discussed how Omar “pleaded for compassion for Isis recruits attempting to join the terrorist organization. She was looking for compassion.”

Trump was referring to a 2016 event when Ilhan Omar sent a letter to a judge indeed pleading for compassion for Somali ISIS recruits.