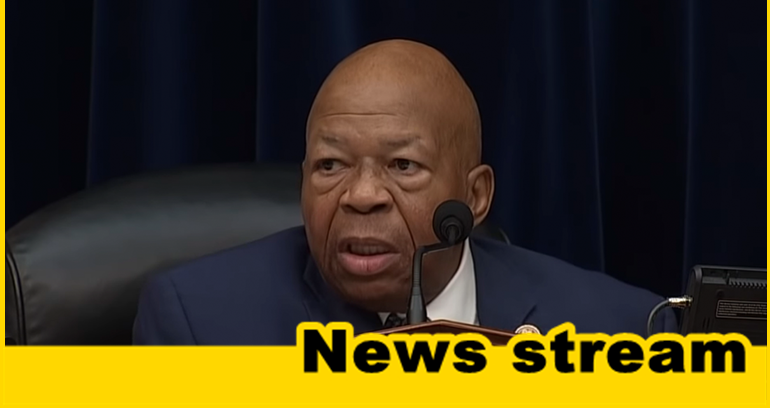 Elijah Cummings has died at the age of 68.

His friends and co-workers took to Twitter to pay their respects.

Devastating news about a good and decent man who was an extraordinary public servant. He was the moral and ethical conscience we desperately need right now. I was proud to call him my friend. 💔 https://t.co/31tZcLdNGK

Today our country lost a true leader. Congressman Elijah Cummings was a friend, a passionate fighter for justice, and a powerful voice of moral conscience in our government who served his country for decades with dignity and integrity. I’m blessed to have known him. #RIPElijah

Saddened to hear of the passing of a great statesman that I truly admired, US Rep. Elijah Cummings of Maryland. May he rest in power. pic.twitter.com/FhmuPO7WWw

We have lost a good and gracious man, someone who brought tremendous integrity, moral clarity and enormous heart to our work and the Halls of Congress.

My prayers are with Chairman @RepCummings family, constituents and staff.https://t.co/Plt3gShrin

Fox News reports Rep. Elijah Cummings, the powerful House Democrat who represented Baltimore for more than two decades and was a vocal critic of President Trump, died early Thursday after battling health problems, his office said in a statement.

Cummings, who was 68, died at Gilchrist Hospice Care, a Johns Hopkins affiliate. As chairman of the House Oversight and Reform Committee, he was one of the most powerful Democrats in Washington, and played a key role in the House Democrats’ ongoing efforts to impeach Trump.

His office said in a brief statement that he died “due to complications concerning longstanding health challenges.” Cummings had been in ill health the past few years, navigating the Capitol in a motorized cart and using a walker.

“He worked until his last breath because he believed our democracy was the highest and best expression of our collective humanity,” his wife, Maya Rockeymoore Cummings, said Thursday.