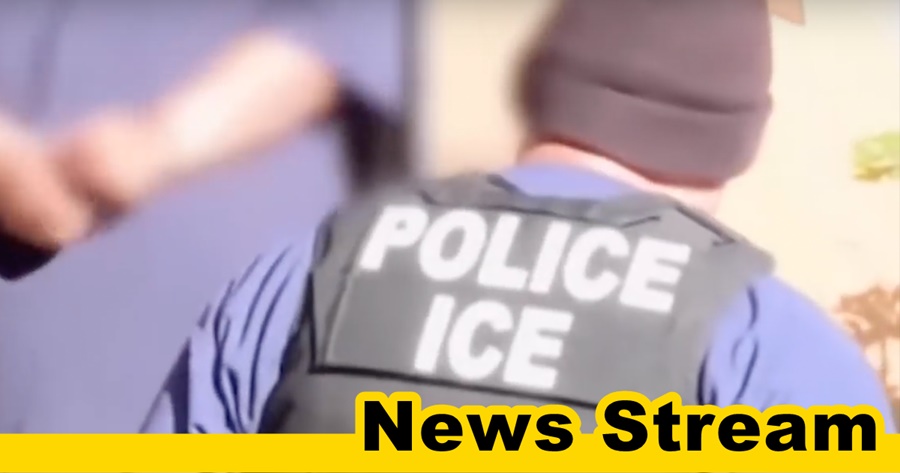 On Monday, President Trump announced that his previously discussed raids on illegals living in the US are set to begin after the 4th of July, which he said as he signed the recent relief bill addressing the surge of illegal migrants entering the country.

“After July 4th, a lot of people are going to be brought back out,” explained Trump, who recently delayed the proposed raids to give Congressional Democrats two weeks to address the issue.

Over the weekend, while traveling abroad, Trump made similar remarks regarding his intentions to execute sweeping immigration raids, which he said were imminent “unless we do something pretty miraculous.”

With the 2020 election drawing ever nearer, the issue of illegal mass-migration remains a primary concern for US voters, as the country faces a growing crisis at the southern border.

The president made the announcement in the Oval Office while signing legislation providing $4.6 billion in funding to address the influx of migrants from Central America at the southern border.

“After July 4, a lot of people are going to be brought back out,” Trump told reporters.

Trump said late last month he was temporarily delaying the sweeping raids and told Congress it had two weeks to pass new restrictions on asylum laws, a policy opposed by Democrats who control the House.

The raids planned by Immigration and Customs Enforcement were called off after Speaker Nancy Pelosi (D-Calif.) called Trump and urged him to scuttle the operations. There were also concerns inside the administration that leaks about the raids could have jeopardized them.

Trump telegraphed that the raids are likely to take place after his two-week deadline passes, telling reporters Saturday at a news conference in Osaka, Japan, they would take place “sometime” after July 4 “unless we do something pretty miraculous.”

The two-week time period was mostly consumed by July 4 recess, when members of Congress are not in Washington. House Democrats had cited the recess as a reason to further delay the raids.

The ICE operation was set to take place in 10 major cities and target up to 2,000 immigrant family members living illegally in the U.S. for deportation, according to multiple media reports.

Trump’s raids are the latest hard-line measure taken by the administration in an effort to deter migrants from making the journey from Central America to the U.S.

The president and the Department of Homeland Security have said the recently struck migration deal has already resulted in the number of migrants traveling to the U.S. by 25 percent.

But critics say the measures have done little to deter migrants and that the fall in border apprehension is mostly due to the rising heat in the summer months, when they are historically less likely to cross into the U.S. / theconservativeopinion.com