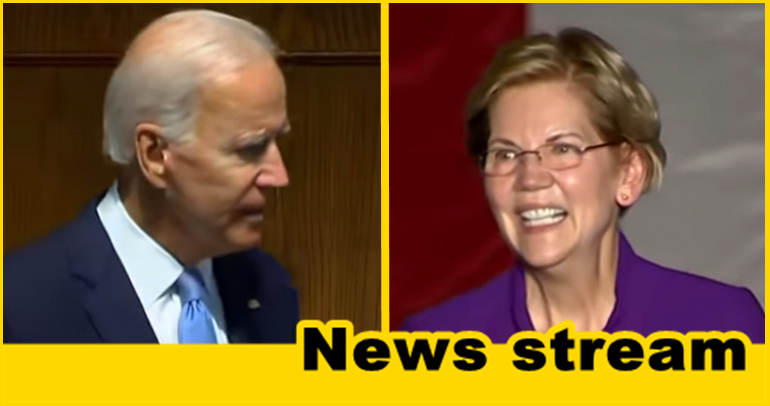 While Warren has largely been trailing in national polls, she’s been leading Biden in momentum, crowd size, and at least one prediction market.

Now, Warren has taken the lead in the latest Iowa poll.

Newsmax reports Elizabeth Warren took the lead in Iowa in a new state poll released Saturday, barely dislodging former Vice President Joe Biden from the No. 1 spot in the state, putting the two of them in a statistical tie.

Bernie Sanders was in third place at 11% and Pete Buttigieg stayed in fourth place ahead of Kamala Harris, but dropped slightly to 9% of poll respondents.

Still, the field is fluid. Nearly two thirds of respondents said they still haven’t made their final decisions and could be persuaded to support another candidate.

The Iowa caucuses lead off the nominating contest for the 2020 Democratic presidential nomination on Feb. 3.

The Des Moines Register/CNN/Mediacom Iowa poll was released Saturday as 18 candidates gathered in Iowa to attend the Polk County Steak Fry. The poll of 602 likely 2020 Democratic caucus participants was conducted by Selzer & Co. from September 14-18.