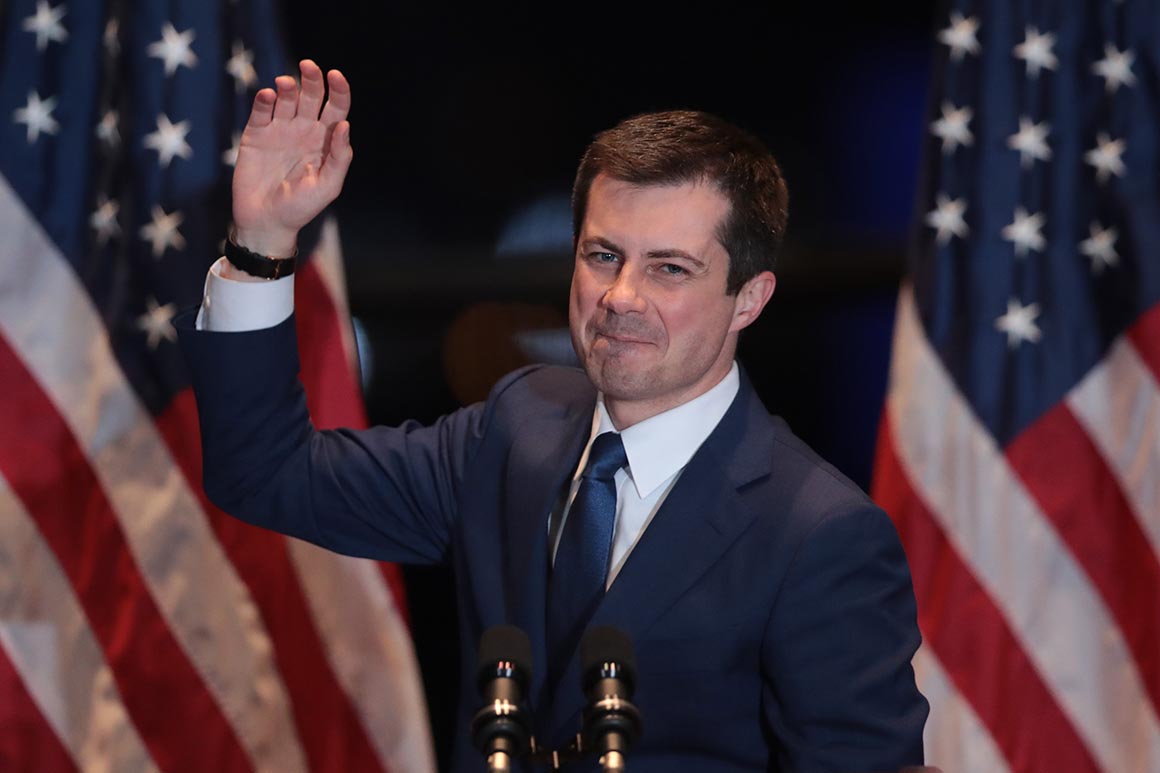 Biden’s virtual fundraisers often feature a cast of the former vice president’s primary rivals, including Buttigieg and Sens. Kamala Harris and Amy Klobuchar, who have all appeared alongside him and tapped into their donor networks for the presumptive nominee. Former Secretary of State Hillary Clinton collected $2 million for Biden’s new joint fundraising committee with the DNC this week.

During the presidential primary, Biden struggled to raise money from small-dollar donors, even as he brought in significant cash from big-ticket fundraisers. Buttigieg, meanwhile, became a fundraising juggernaut from both high- and low-dollar donors, collecting more than $100 million before dropping out of the race in early March.

The former South Bend, Ind., mayor, who burst out of near obscurity to finish in the top two in both Iowa and New Hampshire, grew his campaign’s email list from 24,000 to well over 1 million people.

Buttigieg is exempt from vice presidential speculation, after Biden pledged to select a woman running mate. But he’s maintained a national profile as a surrogate for Biden, hosting three high-dollar fundraisers and a digital organizing event earlier this month. He’s also appeared in dozens of local news interviews in battleground states.

In recent weeks, Buttigieg also started his own PAC and affiliated nonprofit, Win the Era, which has endorsed a slate of down-ballot candidates.