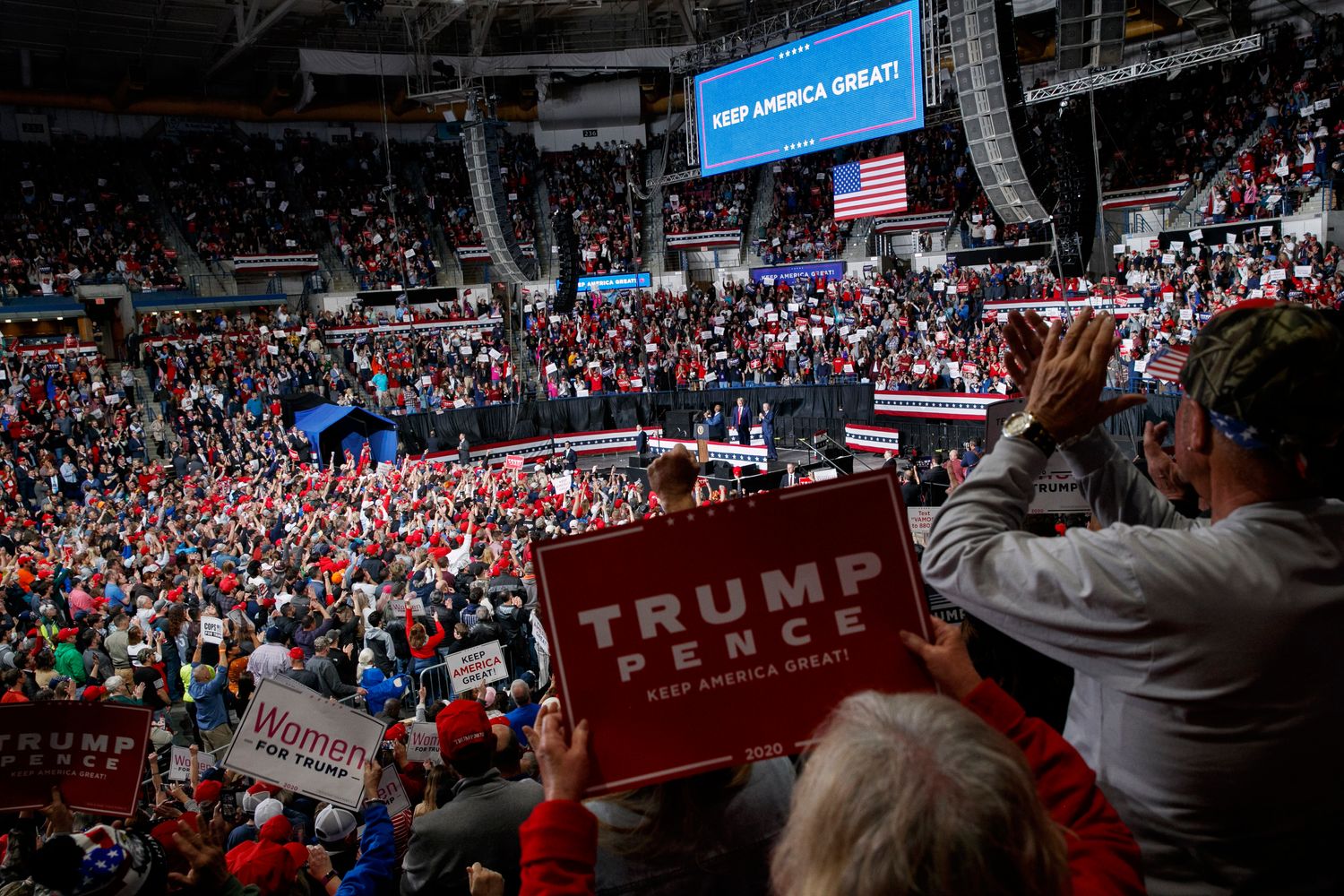 Events the agency said pose the “highest risk” of virus spread included “a large in person gathering where it is difficult for individuals to remain spaced at least six feet apart and where attendees travel from outside the local area.” The CDC recommended attendees who chant or sing wear masks — something Trump has eschewed.

The CDC guidance came at the agency’s first press briefing since March on Friday, just a day after Trump’s campaign sent out registration information for a July 19 rally in Tulsa, Okla., that included a disclaimer warning attendees they can’t hold the campaign liable if they contract the virus.

The federal government’s top infectious disease doctor, Anthony Fauci, echoed the CDC’s warnings later on Friday, telling ABC News any type of mass gathering, be it a campaign rally or a protest, is “risky” and that individuals should wear masks.

“The best way you can avoid either acquiring or transmitting infection is to avoid crowded places, to wear a mask whenever you’re outside and if you can do both, avoid the congregation of people and do the mask, that’s great,” Fauci said.

Butler and CDC Director Robert Redfield on Friday also acknowledged rising case numbers in several states across the country but would not say whether social distancing guidelines had been relaxed too soon as economies reopened.

Butler said, in some cases, the increases are driven by increased testing capacity. However, officials, including Redfield, have previously warned that large gatherings and protests that occurred last week could likely result in further transmission of the virus.