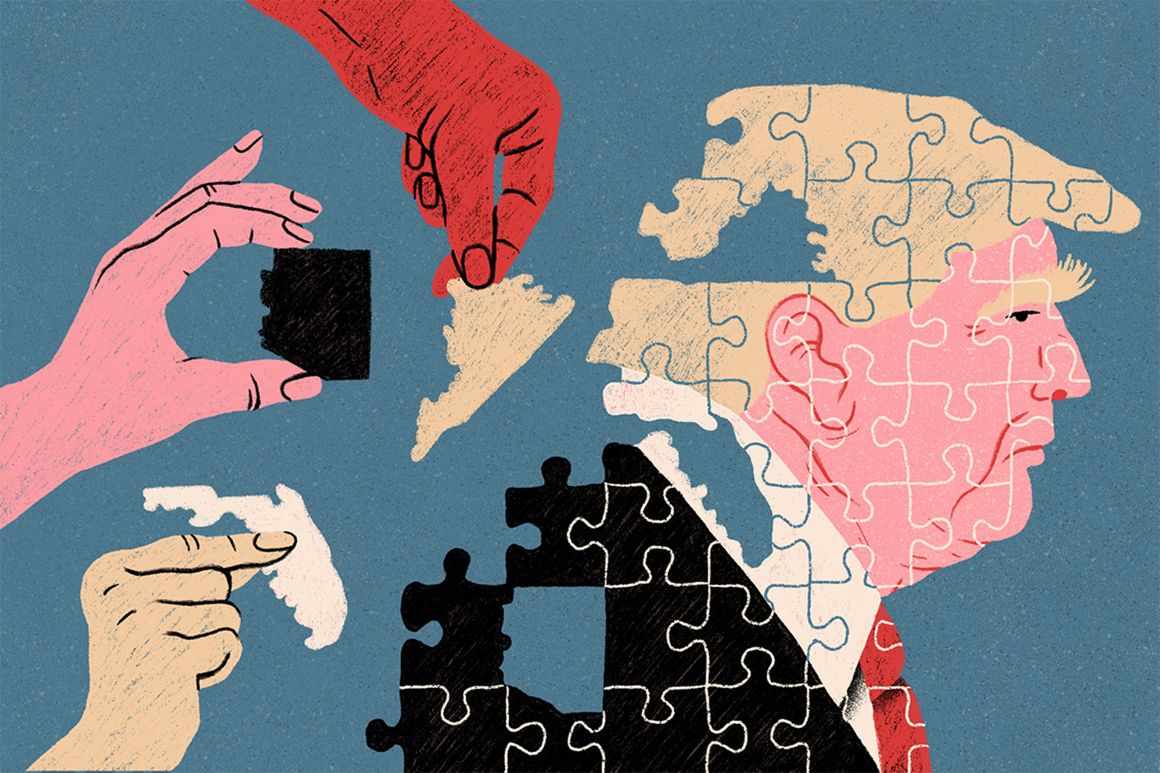 In Day’s estimation, Bernie Sanders, like Trump, is appealing to people who don’t typically vote because he has managed to put some distance between himself and the Democratic Party establishment. “There are a lot of people who like Donald Trump who don’t necessarily love the Republicans,” she notes. “When we look at who doesn’t vote, we’re looking at people who are feeling alienated from the political process because they feel like there’s nothing on offer from them from either party. And they don’t get the sense that anybody wants to fight for them.”

“It’s not left-right,” Day adds. “While Elizabeth Warren has some very progressive policy proposals,” she admits, Sanders’s campaign is the only one she feels is capable of reaching the nonvoting population in a significant way. And she may be right.

In a New York Times survey of swing state nonvoters, Sanders was the most popular Democrat, besting Trump by 4 percentage points, while Warren was actually 1 point less popular than Trump among nonvoters. The same survey showed that between Democratic voters and nonvoters who favor Democrats, fewer nonvoters consider themselves “very liberal” or say they want a candidate who “promises to fight for a bold progressive agenda,” but more nonvoters than voting Democrats want a candidate who “will fundamentally change America.” The Times survey also showed that more Democratic-leaning nonvoters than Democratic voters in swing states support single-payer health care.

“We can’t rely on high turnout alone,” Day said. Democrats could still lose in November, especially if many people who have been nonvoters up to now in key battleground states show up at the polls for Trump. Democrats, she believes, would have the best chance of motivating nonvoters if they nominate Sanders. “The ratio of nonvoters to voters is so high in the United States,” Day emphasized, “that just a small fluctuation in it can have serious consequences for a general election.