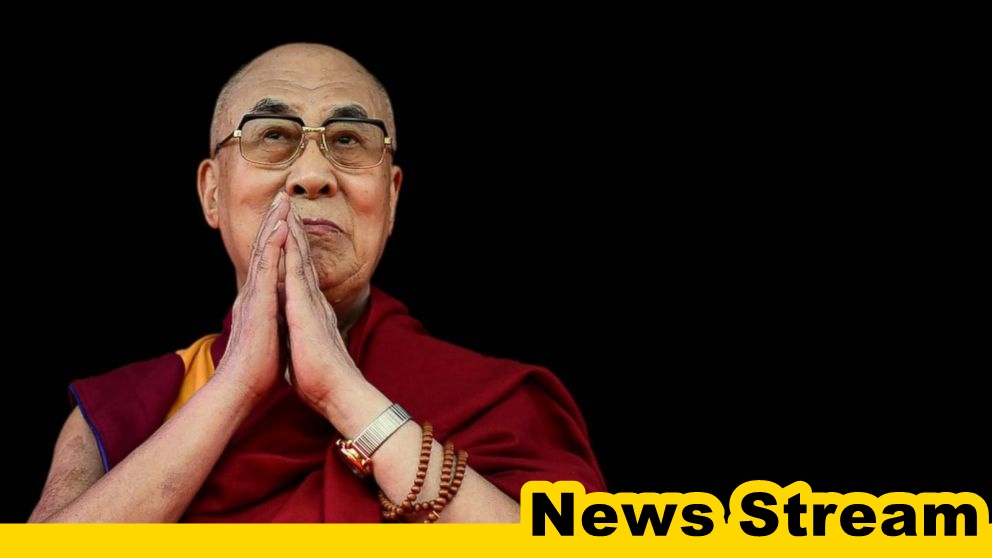 The Tibetan spiritual leader made the controversial comment in a wide-ranging interview with the BBC last week. He had previously told the British broadcaster in 2015 that a future Dalai Lama could be a woman but would have to be good looking or “not much use.”
In a statement released Tuesday, his office said, “His Holiness genuinely meant no offense. He is deeply sorry that people have been hurt by what he said and offers his sincere apologies.”
The Dalai Lama has consistently emphasized “the need for people to connect with each other on a deeper human level, rather than getting caught up in preconceptions based on superficial appearances,” the statement added.
According to his office, the Dalai Lama has “a keen sense of the contradictions between the materialistic, globalized world he encounters on his travels and the complex, more esoteric ideas about reincarnation that are at the heart of Tibetan Buddhist tradition. However, it sometimes happens that off the cuff remarks, which might be amusing in one cultural context, lose their humor in translation when brought into another.”
The statement goes on to say that the Dalai Lama opposes the objectification of women and supports gender equality; under his leadership, Tibetan nuns in exile have earned Geshe-ma degrees — a high level of scholarship previously reserved only for male monks.

Message of tolerance and peace

It’s unclear who, if anyone, will replace the current Dalai Lama when he dies. The 83-year-old has said previously that it’s “up to the Tibetan people” to decide if the institution should continue.
Tibetan Buddhists regard the Dalai Lama as the reincarnation of his 13 predecessors. The leaders are believed to be manifestations of the Bodhisattva, or Buddha, of Compassion, enlightened beings who choose to reincarnate to serve others.
In the same BBC interview last week, the Dalai Lama also made waves by saying that refugees in Europe should be helped to eventually return to “their own land.”
The Dalai Lama’s office said Tuesday that his view had been “misinterpreted,” and that “he certainly appreciates that many of those who leave their countries may not wish or be able to return,” the statement added.
The current Dalai Lama has lived in India since his self-imposed exile from Tibet in 1959 after Chinese troops arrived in the region. During his time in exile, he has become known around the world for preaching a message of tolerance and peace. He was awarded the Nobel Peace Prize in 1989.