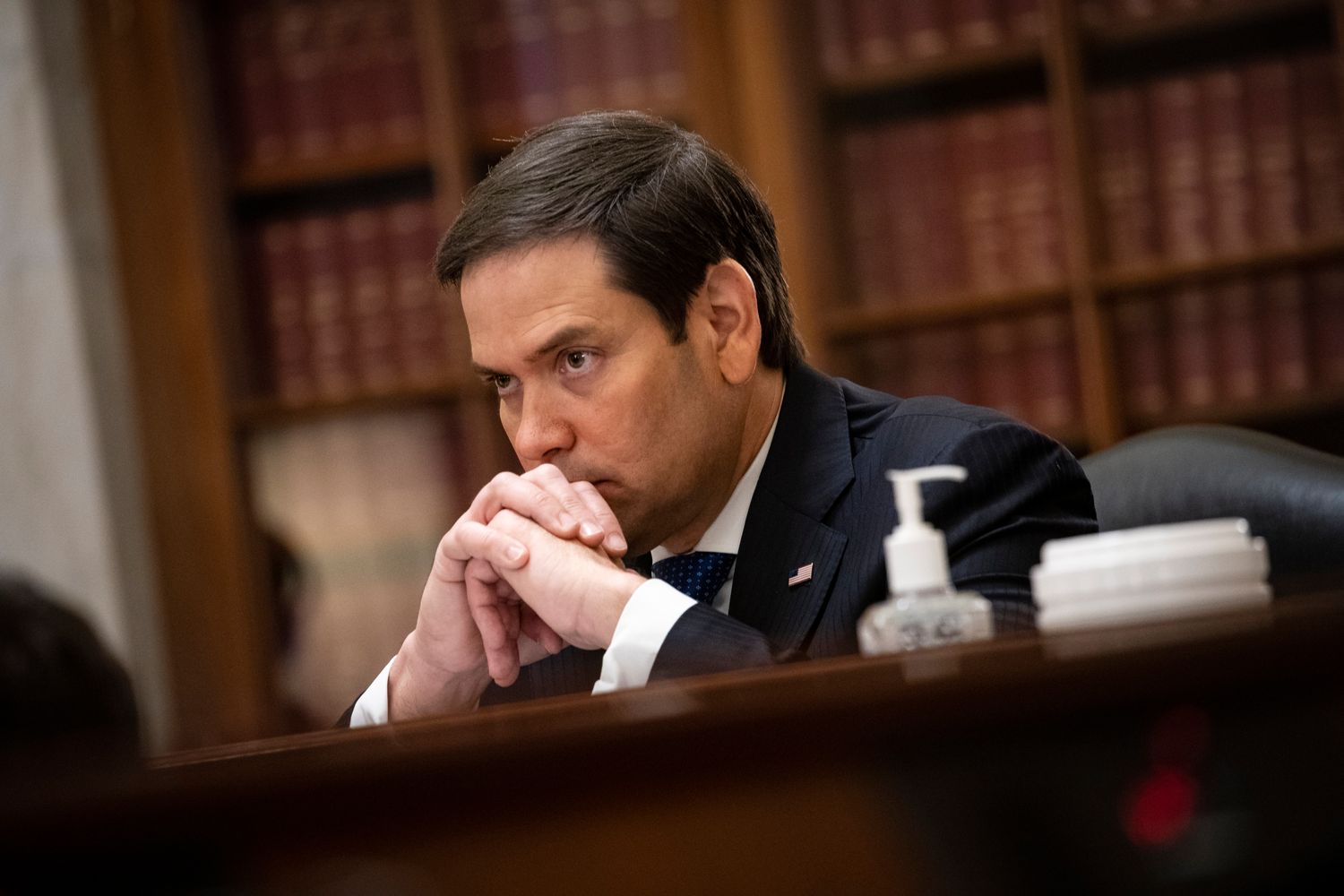 Still others are looking for a longer-term solution: There is emerging bipartisan support for new government-backed lending that would last much longer than lawmakers first envisioned with the Paycheck Protection Program, which was designed to delay mass layoffs in the early days of the pandemic.

“We’re still in a crisis,” said Holly Wade, director of research and policy analysis for the National Federation of Independent Business, which represents small businesses. “Until we have better therapies and a vaccine, we’re not going to see a full recovery by any stretch.”

That concern is shared by the Federal Reserve, which warned Congress last week that small businesses may need more help even as the economy reopens amid “alarming” circumstances.

How to further support small business is shaping up as one of the key questions Congress faces as it nears negotiations on what is expected to be another huge economic relief package in the coming weeks.

The Small Business Administration will stop approving the government-backed loans after June 30, and a growing number of lenders have already quit taking applications as they try to clear their final queues. And lawmakers have paid more attention in recent weeks to how to make it easier for businesses to convert the loans into grants — a key selling point for employers to take the loans and maintain payroll.

But even critics of the way the PPP has been implemented say more small business aid will be needed and that the program may once again be the means by which Congress delivers it. Still, they’re preparing to push for greater restrictions on who can benefit amid concerns that too much of the money went to businesses that didn’t need it.

“That may exactly be the vehicle,” Sen. Ron Johnson (R-Wis.) said in an interview. “But we can’t just re-up it. … We really do need to qualify these things and target them far better than we did initially.”

Early data on the condition of small businesses paints a stark picture.

According to an analysis published by the National Bureau of Economic Research, the number of working business owners — including small business owners — fell by 22 percent from February to April, in the largest drop on record. Restaurants, hotels, construction and transportation companies faced large declines. The damage was even worse for African American employers, which experienced a 41 percent drop, and Latinx businesses, which fell 32 percent.

The Fed told Congress in a June 12 report that a wide variety of data reveal “an alarming picture of small business health during the Covid-19 crisis.” While the PPP’s application rate suggests it has been “extremely valuable and timely,” the Fed said “some industries may face an ongoing need after the program expires.”

Appetite for the aid is irrefutable. Businesses exhausted the program’s initial $350 billion in funding and even more rushed to apply when Congress approved another $320 billion.

But for the last several weeks, the volume of loan approvals has shown little movement. Business groups and lenders attribute it to the program mostly meeting demand under its current rules. The requirements for the loans have not been workable for many businesses, in particular limits on how much they can spend on non-payroll expenses such as rent. It took Congress and the Trump administration nearly two months after the launch of the program to ease those rules after an outcry.

Other factors have also been at play. Businesses without existing banking relationships were initially at a disadvantage in acquiring the loans, and there have been persistent worries about the complicated process for converting the loans into grants. And after it was revealed that big companies such as Shake Shack took the aid, the Trump administration discouraged applicants who already had ample financial resources. Treasury Secretary Steven Mnuchin said last week that businesses had returned about $12 billion in loans.

“What we’ve realized are businesses with less than 10 employees are still on the sidelines,” SBA Administrator Jovita Carranza said on Fox Business Thursday. “One, because they were apprehensive. Secondly, because some of the documentation was a little cumbersome. But in coordination with Treasury we have streamlined the application. We’ve streamlined the forgiveness application.”