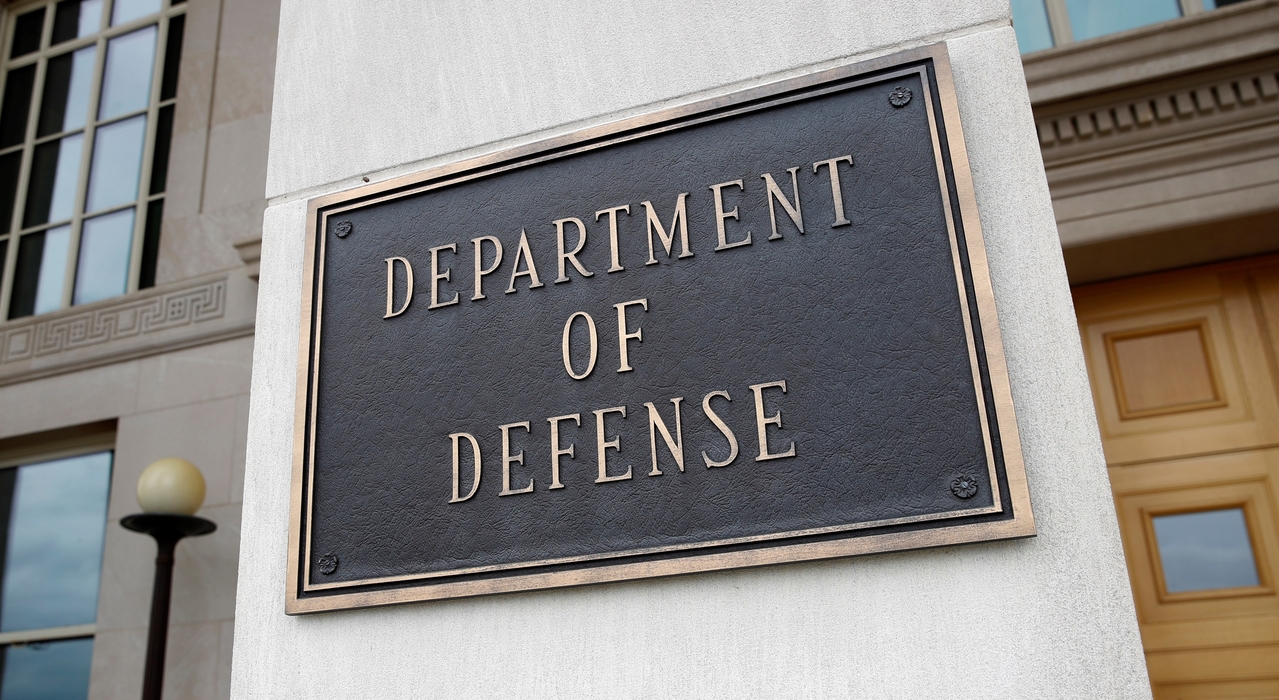 Thompson, who held a top secret security clearance, was arrested last Thursday in what prosecutors say was an overseas military facility.

Prosecutors said that during a six-week period starting in late December, when U.S. airstrikes targeted Iranian-backed forces in Iraq, Thompson repeatedly accessed dozens of files that she had no need to review. Those files included the names of human assets, their photographs and cables detailing the information that the sources provided to the U.S. government.

Prosecutors said that when officials searched her living quarters, they found a handwritten note in Arabic concealed under her mattress with information about Defense Department computer systems and warning of a Defense Department target.

They said she had given the information in the note to a co-conspirator, in whom she had a romantic interest. The co-conspirator, who was not identified, worked for the Lebanese government and “has apparent connections” to Hezbollah, according to prosecutors.