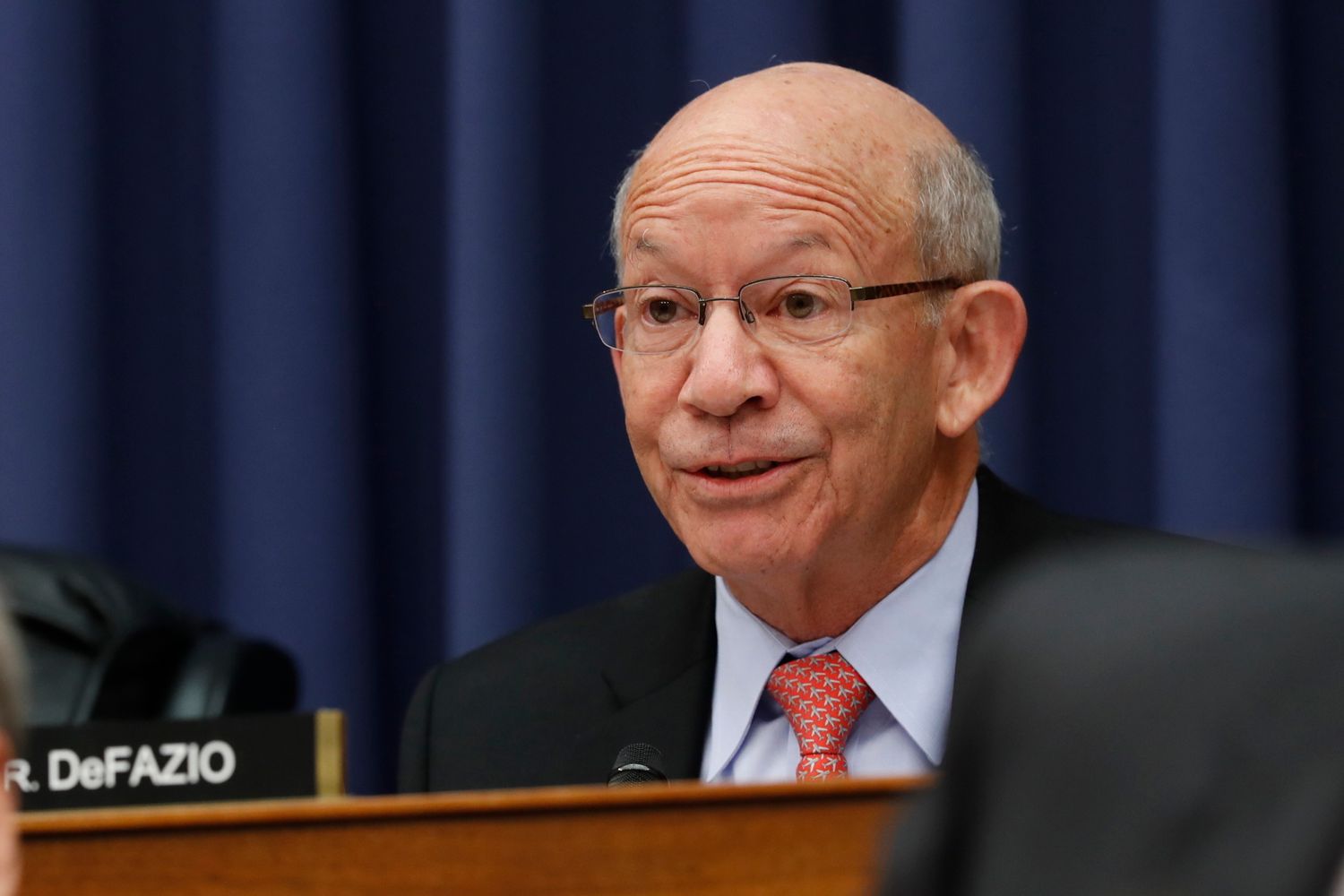 Behm, who is not a political appointee, was pushed out of the job one day after Trump fired the State Department inspector general, a move which is now under investigation by House Democrats.

In a statement, DOT said that the letter is “not factual,” because Behm was never designated acting IG and therefore was not removed or fired from any post. “He continues to serve in his long-time role as Deputy Inspector General,” a DOT spokesperson said.

But several documents, including Behm’s own bio on the DOT website and a recent press release naming him to a pandemic oversight task force, refer to him as the acting IG for the agency.

The letter also alleges that Behm’s removal could be “an effort to undermine” the progress of an investigation into Chao’s possible conflicts of interest, following reports that her agency may have given preferential treatment to Kentucky, represented in the Senate by her husband Senate Majority Leader Mitch McConnell.

“Any attempt by you or your office to interfere with the Office of Inspector General’s investigation of yourself is illegal and will be thoroughly examined by our Committees,” they wrote.

The Democrats also warned that Elliott’s simultaneous positions could create conflicts of interest, chilling whistleblower disclosures to the IG’s office, as well as communication within that office, because employees may be concerned that Elliott, as the head of one of DOT’s subagencies, would share information with Chao.

“This inherent conflict of interest would prohibit you from having the independence necessary to conduct fair and rigorous oversight of the Department and the Secretary,” they wrote.

DOT said that Elliott is expected to recuse himself from investigations into or audits of PHMSA.

The letter asks for information about ongoing investigations and audits, as well as communications about Behm’s removal and Elliott’s qualifications for the job.

Also on Friday, the Trump administration had indicated that it would nominate Eric Soskin, a Justice Department lawyer who defended the administration in several high-profile recent cases, to be the next permanent DOT IG.

Behm has worked for the IG’s office since 2003, initially joining as a financial expert.