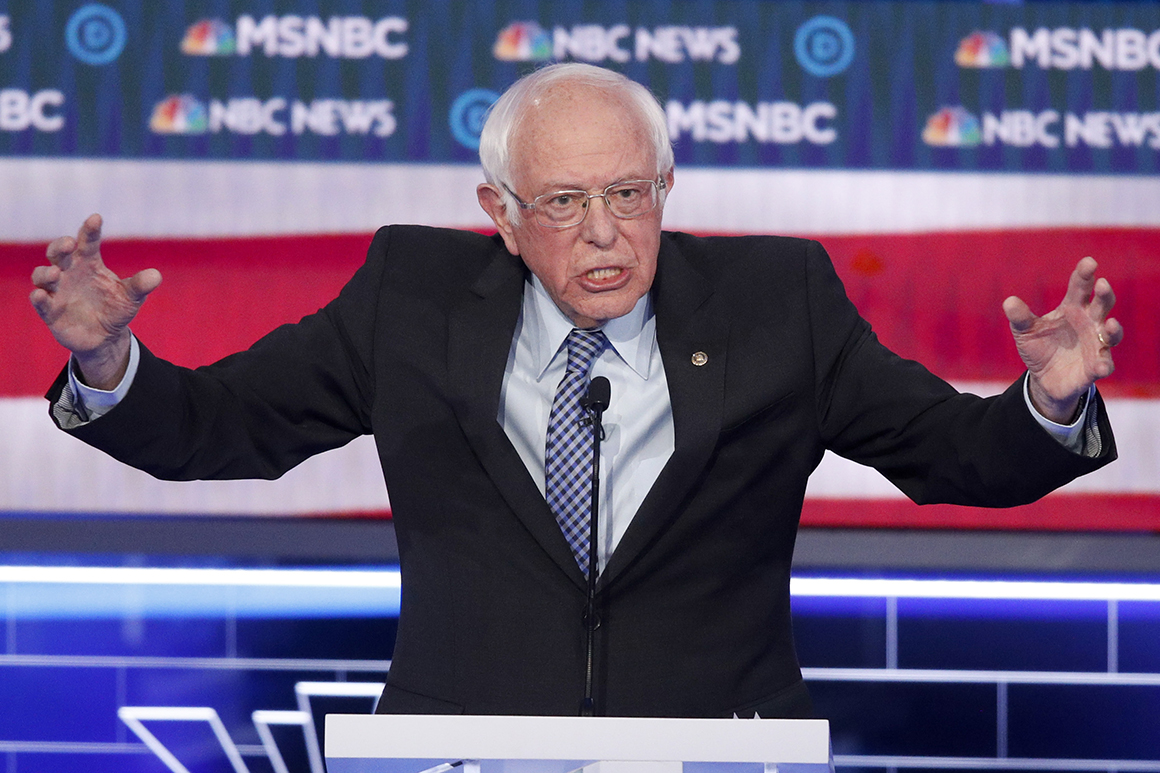 Sanders responded to Warren, saying of the millions of Twitter followers, “99.9 percent of them are decent human beings, are working people, are people who believe in justice, compassion and love. And if there are a few people who make ugly remarks, who attack trade union leaders, I disown those people.” He then pivoted to harassment he said some of his campaign’s female and African American staffers had received.

Former South Bend, Ind., Mayor Pete Buttigieg jumped in soon after, prefacing that he did not believe Sanders was directing the online activity, but then said: “I think you have to accept some responsibility and ask yourself what it is about your campaign, in particular, that seems to be motivating this behavior more than others.”