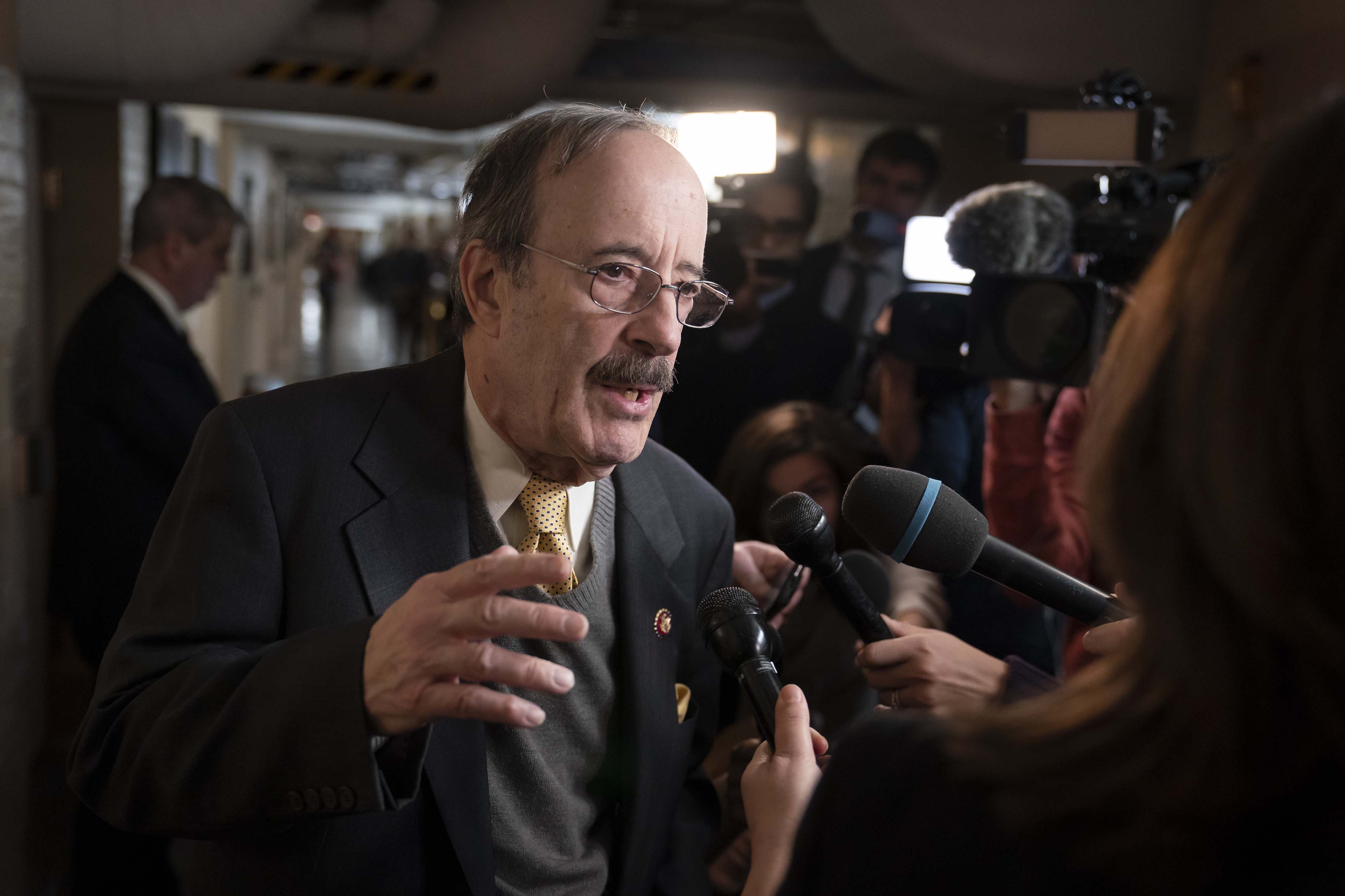 Engel’s disclosure of the phone call — which he says he described to the House’s investigative committees last year — appears timed to ramp up pressure on Senate Republicans debating whether to vote in favor of calling additional witnesses as part of the impeachment trial.

Trump wrote on Twitter earlier Wednesday that Bolton said “nothing” about his apparent concerns over Trump’s dealings with Ukraine — including, as was reported earlier this week, Bolton’s contention in his unpublished book that Trump told him that military aid to Ukraine was conditioned on the country’s willingness to announce investigations into Trump’s political opponents.

“Ambassador Bolton has made clear over the last few months that he has more to say on this issue,” Engel said. “And now that the president has called his credibility into question, it’s important to set the record straight.”

The call between Engel and Bolton occurred about two weeks after Engel’s committee, along with the House Intelligence and Oversight committees, had begun investigating matters related to Ukraine as part of a formal impeachment inquiry.