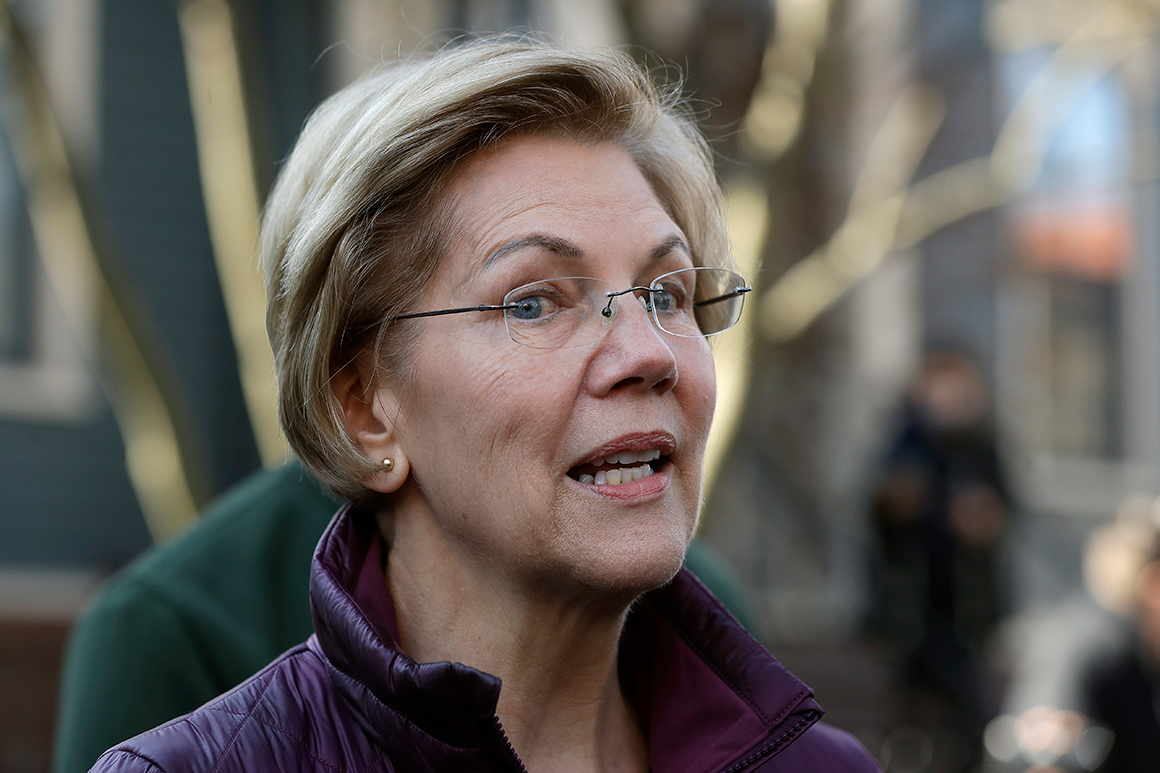 Voters were briefly introduced to Reed in February after Warren’s presidential campaign released an advertisement starring her three brothers. In the roughly two-and-a-half minute spot, the siblings gathered in Oklahoma City, sipping canned beers and rifling through a box of old photographs. She regularly invoked her brothers in rallies and speeches, often referencing their military service.

Although the coronavirus has infected numerous government leaders, cabinet ministers and royal family members around the world, prior to Reed’s death, the outbreak in the United States apparently had yet to claim the life of a patient so closely related to a widely known elected official — one who was a top-tier White House contender earlier this year and remains an icon of the progressive movement.

The husband of Sen. Amy Klobuchar, Warren’s colleague from Minnesota and another former Democratic presidential candidate, fell ill with the coronavirus last month, but eventually recovered after being hospitalized and enduring a grueling battle against the disease.

„My heart goes out to my friend @ewarren & her family for the loss of their brother,“ Klobuchar tweeted Thursday. „It’s heartbreaking to see so many families that are affected by this virus — families that can’t hold their loved one’s hand & say goodbye to them. May he rest in peace.“

Sen. Kamala Harris of California, who also competed in the Democratic primary, called the news of Reed’s death „Heartbreaking“ in a message to Warren. „You spoke so highly about Don on the campaign trail. Sending our condolences, prayers, and thoughts to you and the entire @TeamWarren family,“ Harris tweeted.