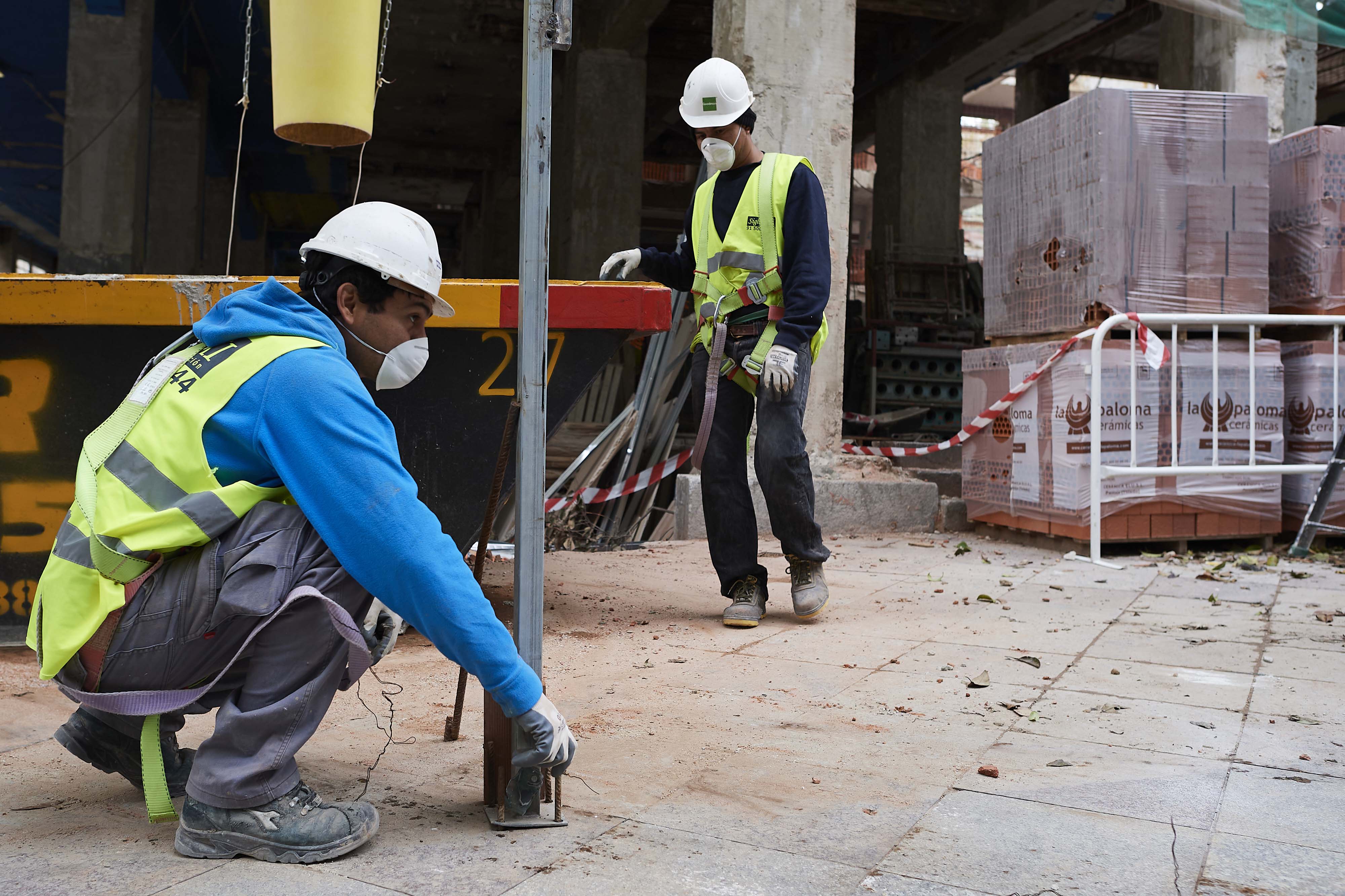 The country’s health ministry issued guidance over the weekend for those returning to work, recommending that workers bike or walk to work if possible. Authorities also began on Monday handing out face masks to people boarding public transport. The government said it would be handing out 10 million masks in total over the coming days.

The health impact of the decision — which will mean people heading back on to public transport potentially in large numbers — on the spread of the virus will not be apparent for a few days or weeks. Nevertheless, the decision has sparked a public debate, with some experts describing the move as premature.

Pablo Casado, leader of the main Spanish opposition Partido Popular, warned on Sunday that a general state of chaos over the arrangements could put people at risk.

“Many employees return to work tomorrow, once again amid general confusion,” he said, adding that “the government must guarantee workers’ safety so that they can return to work without risk.”

Italy, meanwhile, has opted to extend its strict lockdown measures — though as of Tuesday there will be a limited reopening, with businesses such as bookshops and stores selling children’s clothing, as well as forestry and timber production, allowed to resume operations.

Some regions, however, have resisted the slight relaxation. In Lombardy, the worst-hit region, the regional government said bookstores and stationery stores would not be opened as essential goods of that type can be bought in supermarkets already.

Austria will on Tuesday allow some non-essential shops to reopen. And in Denmark, some day care institutions and elementary schools will also resume activities this week. The Czech Republic last week already allowed a limited number of businesses, such as bicycle stores and building material shops, to reopen.

For the latest information and analysis on COVID-19 and its global implications sign up for POLITICO’s Daily Coronavirus Update or update your preferences.