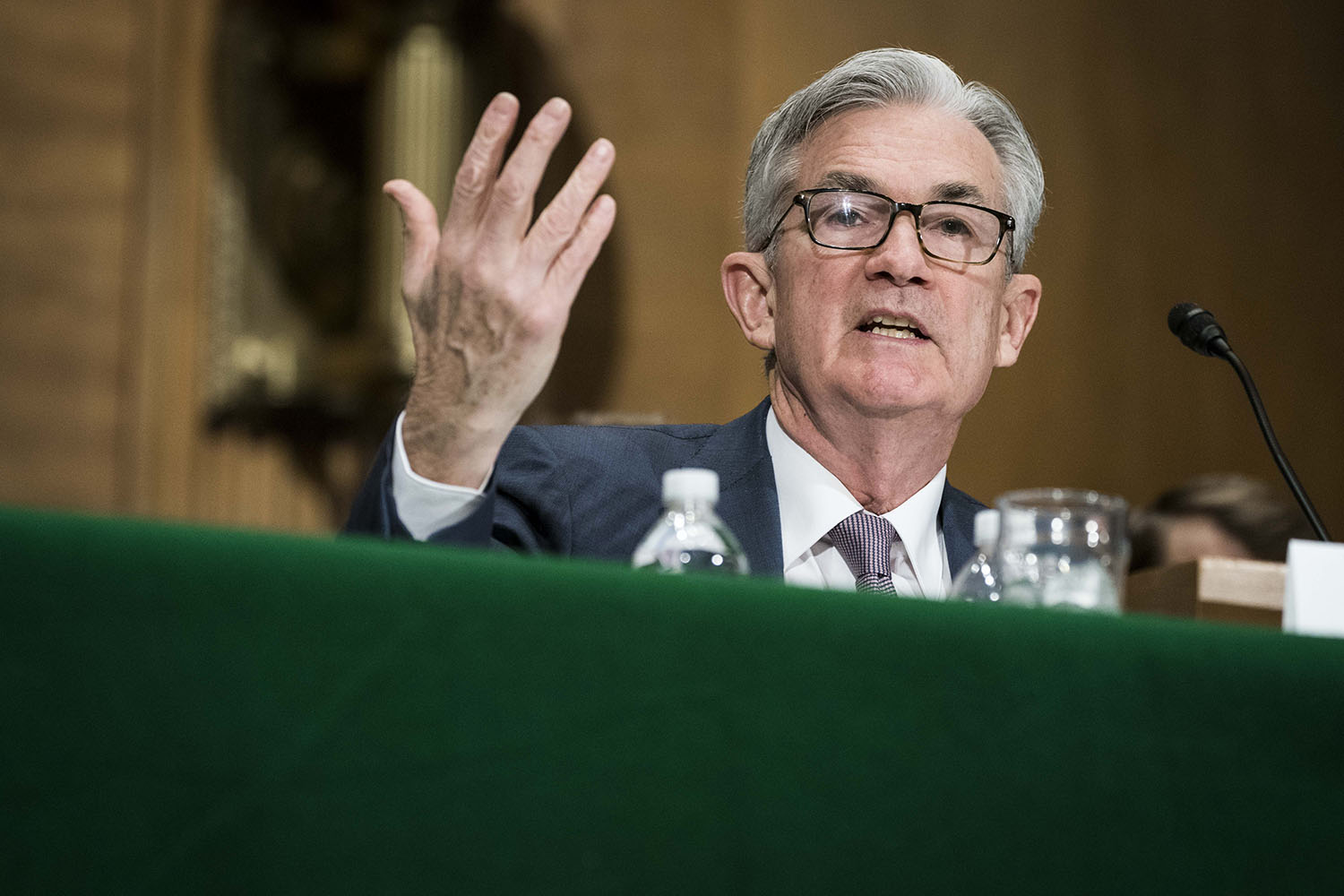 After the cut — which is twice the size of the central bank’s typical rate moves — the Fed’s target for its main borrowing rate now sits between 1 percent and 1.25 percent, which is already low by historical standards. Today’s move is also the first time the central bank has lowered rates outside of a regularly scheduled meeting since 2008, when the financial crisis was gripping the country.

“The fundamentals of the U.S. economy remain strong,” the Fed’s rate-setting committee said in a statement. “However, the coronavirus poses evolving risks to economic activity.” The committee will meet again March 17-18 when it could cut rates further if Fed officials feel the situation has gotten worse.

If the economy shows signs of weakening, pressure will also grow on the administration and Congress to put in place additional measures to shore up the economy. Treasury Secretary Steven Mnuchin told lawmakers Tuesday morning that infrastructure spending would be a priority for Trump if policymakers pursue economic stimulus.

Mnuchin told reporters that he was highly confident there would be support in Congress if Treasury needs more tools to respond. Trump has also called for a one-year payroll tax cut to help shield the economy from the fallout from the coronavirus.

The stock market, which before Monday had its worst seven-day period since the Great Recession, initially spiked in response to the interest rate cut but then sank back down.

The move was not enough for Trump, who continued ramping up pressure on the Fed, even after the announcement.

“The Federal Reserve is cuting [sic] but must further ease and, most importantly, come into line with other countries/competitors,” he tweeted. “We are not playing on a level field. Not fair to USA. It is finally time for the Federal Reserve to LEAD. More easing and cutting!”

The announcement from the Fed’s rate-setting committee came after financial ministers and central bankers of the Group of Seven major economies conducted a teleconference this morning to coordinate a response to the coronavirus.

The officials pledged to use “all appropriate policy tools” to shield their economies from the outbreak but declined to take any specific countermeasures.

Many economists have raised doubts that lower rates, which can boost investment and spending, are well-suited to addressing the economic pain from delayed shipments of goods and parts from overseas as the coronavirus disrupts supply chains.

Still, the central bank is likely worried that a continued rout in the stock market could start to dent people’s confidence in the economy and affect their spending habits.

In a press conference after the rate move, Powell said the central bank hoped the reduction would provide a “meaningful boost to the economy.” He said the Fed felt that it needed to lower rates to ensure that it’s not restricting economic activity.

But he also said the situation “remains fluid” and emphasized the limits of the Fed’s ability to deal with the outbreak.

“We do recognize a rate cut won’t reduce the rate of infection,” he said. “It won’t fix a broken supply chain. We get that; we don’t think we have all the answers.”

“Ultimate solutions to this challenge will come from others,” Powell said, referring to health professionals, as well as the administration and Congress “should they determine that a response is appropriate.”

The interest rate decrease came hours before a planned interagency meeting led by the White House’s National Economic Council to discuss the coronavirus’ effect on the U.S. economy.

Meanwhile, Mnuchin on Capitol Hill said the Treasury now has a “sub-task force” that will look at potential measures including those aimed at small businesses hurt by the coronavirus.

In addition, he later told reporters that Treasury will talk to bank regulators about potentially easing rules for lenders.

He said he expected other countries to respond with fiscal policies to address risks posed by the virus.

The Treasury chief said the administration was not considering suspending tariffs on goods from China and Europe at the moment, “but as this progresses, as I said, we’ll look at all the options that we think are important to help particularly [small and medium-sized businesses] and particular areas of the economy that are impacted by this.”

At the same time, Mnuchin tried to make the case that the effects of the pandemic could be managed.

“This is no different than any other severe situation. This is going to have an impact in the short-term on the economy,” he said. “It’s very different than the financial crisis. The good news here is there will be an end in sight.”

Zachary Warmbrodt and Aaron Lorenzo contributed to this report.