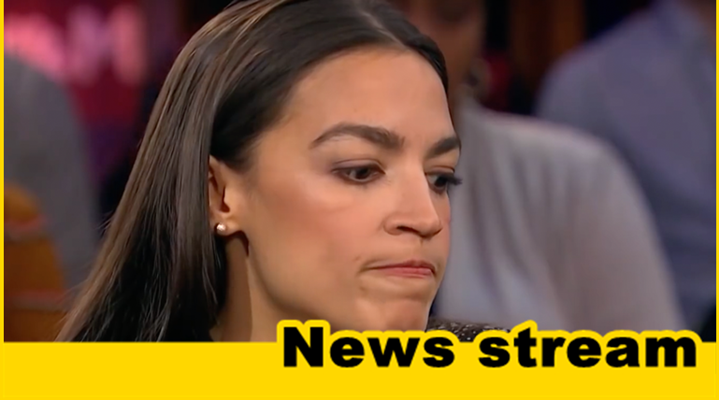 Last week, media sensation Alexandria Ocasio-Cortez by calling the electoral a “scam” that amounted to racism.

On Monday evening, Democrat Rep. Alexandria Ocasio-Cortez shared a video from the midwestern region of America, which she used to call for the abolishment of the Electoral College.

Showing a video of an empty highway, the freshman lawmaker sarcastically said “many votes here, as you can see.”

Ocasio-Cortez went on to sardonically call the Electoral College a “Very efficient way to choose leadership of the country,” adding, “I mean, I can’t think of any other way, can you?”

The controversial Congresswoman continued on to call the process a “scam” that stemmed from internet “racial injustices.”

To sum up her argument, Ocasio-Cortez came to the conclusion that “The Electoral College has to go.”

Democrats have increasingly sought to erase the Electoral College’s influence by promoting state laws that would force electors to vote for the national popular vote winner — and those laws were now in jeopardy as a result of the court’s ruling, legal experts said.

The decision, however, also raised the prospect that electors could legally defect at the last minute, and decide the occupant of the White House on their own in dramatic fashion, weeks after Election Day.

The 10th U.S. Circuit Court of Appeals held that the Colorado secretary of state violated the Constitution in 2016 when he removed an elector and nullified his vote because the elector refused to cast his ballot for Democrat Hillary Clinton, who received a plurality of the popular vote both nationally and in Colorado.

The rogue elector was part of an unsuccessful scheme to convince enough members of the Electoral College to unite behind an alternative candidate and deny Donald Trump the presidency.

The split decision by a three-judge panel on the Denver appeals court asserted: “Article II and the Twelfth Amendment provide presidential electors the right to cast a vote for President and Vice President with discretion. And the state does not possess countervailing authority to remove an elector and to cancel his vote in response to the exercise of that Constitutional right.”

The panel continued, “The electoral college did not exist before ratification of the federal Constitution, and thus the states could reserve no rights related to it under the Tenth Amendment. Rather, the states possess only the rights expressly delegated to them in Article II and the Twelfth Amendment.”

The appeals court reasoned that once electors show up at the Electoral College, they essentially become federal actors performing a “federal function,” independent of state control.

Prominent Democrats, including Rep. Alexandria Ocasio-Cortez of New York, have slammed the Electoral College in recent weeks, calling it a racist “scam.”