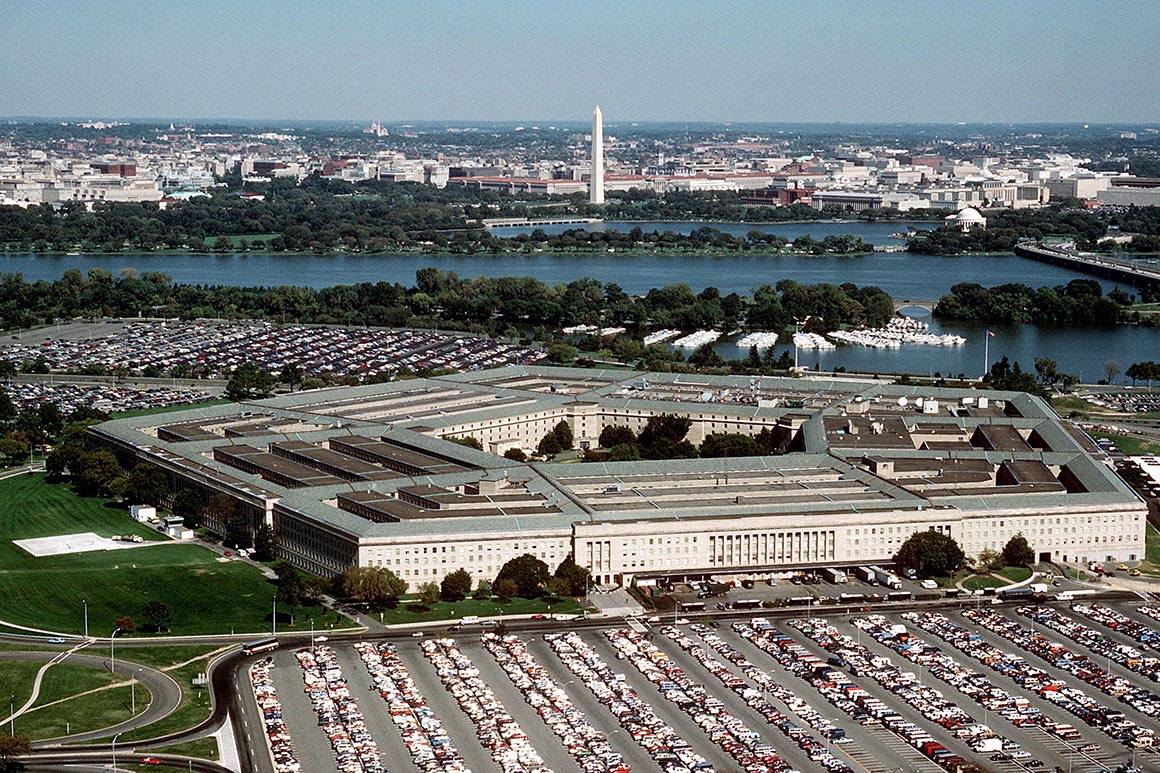 POLITICO first reported this month that the field had been narrowed to Macgregor and Tata, and that Defense Secretary Mark Esper had expressed reservations about Macgregor. Bloomberg first reported that Tata will be Trump’s pick.

“He’s more affable and has done a lot of different things since leaving active duty,” said an administration official on why Tata was chosen over MacGregor.

A Pentagon spokesperson referred questions to the White House. A White House spokesperson said they don’t comment on personnel, and Tata did not immediately respond to a request for comment.

Tata is best known as an avid Trump defender and author of the “Threat” adventure series. He has been featured in Trump tweets for lauding the president on Fox News, where he has spoken out about Trump’s firing of Navy Secretary Richard Spencer over the war crimes case of former Navy SEAL Eddie Gallagher, and also about Trump’s decision to send troops to the U.S.-Mexico border.

Tata retired from the Army in 2008 after an Army probe found he had been having affairs with “at least two” women, the News & Observer reported. He served as North Carolina transportation secretary but resigned in 2015, citing a need to spend more time with his family and the demands of his side career as a novelist. He also considered running for Congress.

It’s unlikely that Tata would take up the post soon. He must be officially nominated by the White House and confirmed by the Senate, which has dragged its feet confirming recent DoD nominees. Esper has been lobbying lawmakers to quickly confirm Kenneth Braithwaite to be Navy secretary, after acting Navy Secretary Thomas Modly stepped down this month.

If confirmed, Tata would oversee the Pentagon’s policy shop as the department reels from the coronavirus pandemic. As of Wednesday, 5,734 DoD personnel and dependents have been sickened by the virus, with 25 deaths. An aircraft carrier deployed in the Pacific, the USS Theodore Roosevelt, has been sidelined in Guam for almost a month after an outbreak onboard.

The department has also dispatched more than 50,000 personnel, including National Guardsmen, active-duty service members, and reservists, across the country to help communities fight the pandemic.