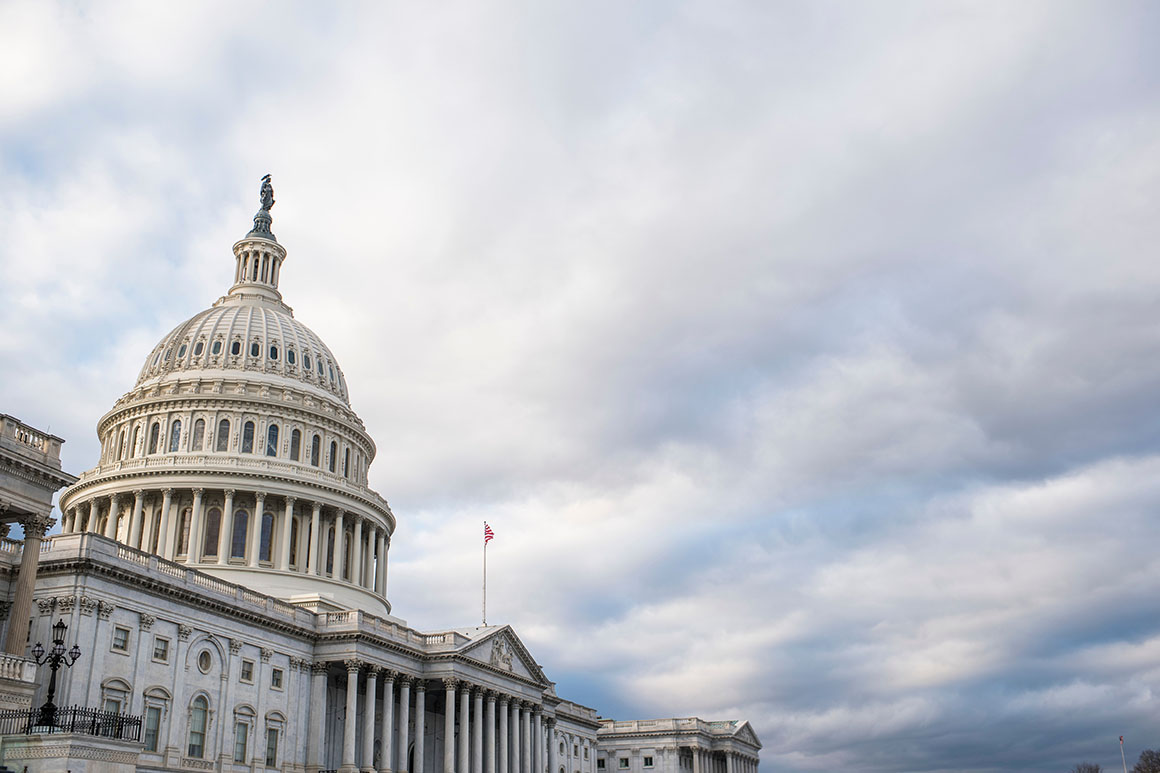 “If agency employees do not have confidence that their disclosures to IGs will be kept confidential, there will be a chilling effect,” GAO chief Gene Dodaro said in the report, delivered to 10 Republican and Democratic lawmakers on the congressional oversight committees. “Potential whistleblowers may refrain from coming forward with valuable information on instances of wrongdoing if they believe the acting IG is susceptible to pressures to release whistleblower identities to agency management.”

The GAO report lands amid growing alarm in Congress about Trump’s treatment of inspectors general. In April, Trump removed the intelligence community’s inspector general, Michael Atkinson, over his decision to inform Congress about the existence of a whistleblower complaint accusing Trump of wrongdoing — a disclosure required by law. Trump last month removed State Department inspector general Steve Linick, later attributing the decision to a request from Secretary of State Mike Pompeo, who was the subject of at least two reviews Linick was conducting.

“Given the unique role that IGs play within the executive branch, they should be protected from removal to the limits allowed by the U.S. Constitution,” Dodaro concluded.

Democrats howled at Trump’s actions, accusing him of attempting to dismantle one of the only functional checks on his administration’s actions, and even some Senate Republicans took exception to Trump’s efforts to abruptly dismiss the Senate-confirmed Atkinson and Linick without notice.

GAO’s report suggests steps Congress could take to address situations like these, particularly in the case of Linick’s replacement, an agency insider and Pompeo ally who is expected to retain his original position. Among Congress’ options, per GAO:

GAO spends much of its report focused on the conflict between temporary inspectors general who hold dual positions in the agencies they’re purported to oversee.

“Their existing portfolios of work and relationships may be more likely to appear to constitute threats of bias, familiarity, undue influence, or management participation than those of differently situated acting IGs,” Dodaro concluded, noting that independence is part of the statutory requirement and that acting IGs aren’t absolved of it.

Citing the GAO report, top Democrats on the House Oversight Committee said Trump should rescind the appointments of acting inspectors general at the State Department and Department of Transportation who also serve in other capacities reporting to agency leadership.

“This abuse must end,” Democratic Reps. Carolyn Maloney of New York, Gerald Connolly of Virginia and Stephen Lynch of Massachusetts said. “President Trump has attacked the independence of IGs to cover up what is obvious — his Administration is failing us, and they are afraid of truly independent oversight.”

A White House spokesman was not immediately available for comment.