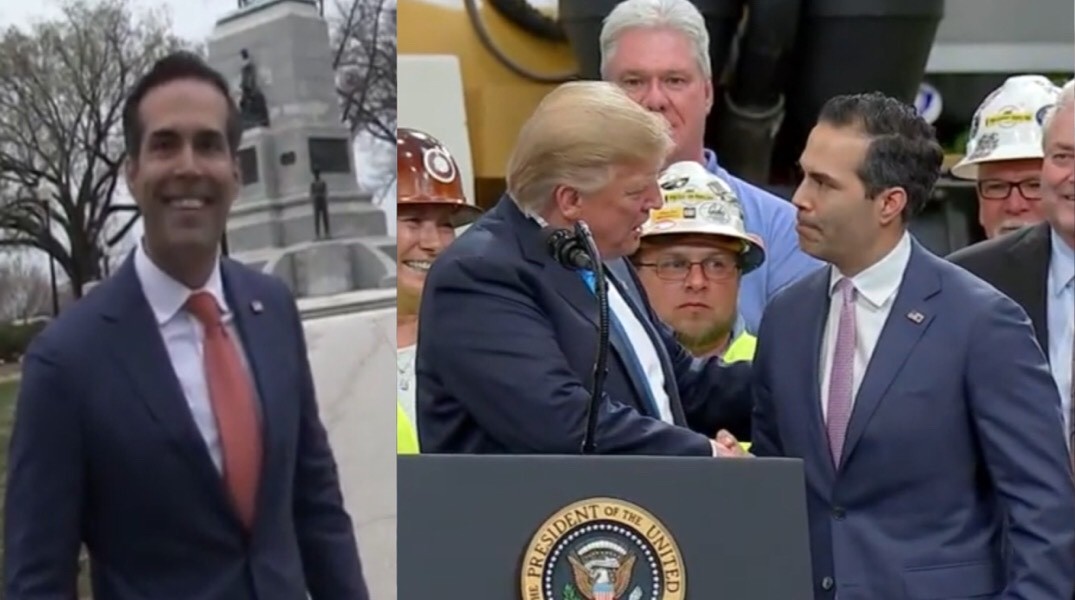 His comments come days after a report from The New York Times, who had claimed former President George W. Bush won’t support the re-election of Mr. Trump, and that Jeb Bush isn’t sure how he’ll vote. The report was ultimately debunked.

“Trump is the only thing standing between America and socialism,” George P. Bush said in a statement to The Dallas Morning News and The Texas Tribune.

“Even in a global pandemic where we have had to take unprecedented measures to protect public health, the economy is already returning,” he added. “It’s clear, America and Texas will continue to be stronger than ever.”

President Trump responded to the news of the endorsement Tuesday, thanking George P. Bush on Twitter.

“Thank you George, great honor!” the president expressed. Continued Below

As reported by The New York Times: “Former President George W. Bush won’t support the re-election of Mr. Trump, and Jeb Bush isn’t sure how he’ll vote, say people familiar with their thinking. Senator Mitt Romney of Utah won’t back Mr. Trump and is deliberating whether to again write in his wife, Ann, or cast another ballot this November. And Cindy McCain, the widow of Senator John McCain, is almost certain to support Mr. Biden but is unsure how public to be about it because one of her sons is eyeing a run for office.”

In response, Bush’s spokesman Freddy Ford reportedly told The Texas Tribune that Bush would steer clear of speaking publicly on his presidential vote and deemed the claim made by NYT as false.

“This is completely made up. He is retired from presidential politics and has not indicated how he will vote,” Ford said in an email to The Texas Tribune. Continued Below

In 2018, TMZ caught up with Jeb’s son and asked him how standing by President Trump makes things at the dinner table. Bush said: “It’s a little awkward, but you know, again, it’s about serving our country. And I proudly stand with the president on his agenda.“

George then voiced his gratitude that President Trump endorsed him, which helped propel him in his latest election victory.