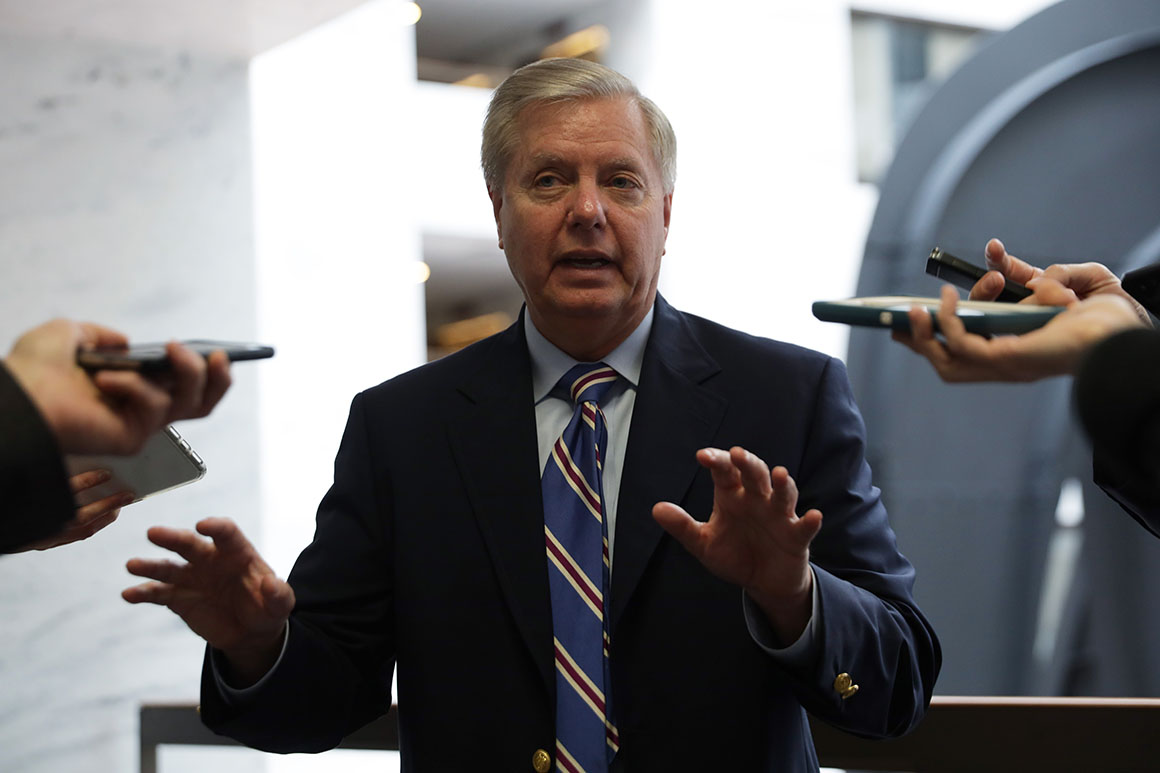 Just last week, Trump said wide-scale testing isn’t even necessary, though he mistakenly said in March that “anybody that wants a test can get a test.”

“What we’ll be doing in the very near future is going to certain areas of our country and do massive testing,” the president said at a White House briefing. “It’s not necessary, but it would be a good thing to have.”

When pressed further, Trump added: “We want to have it, and we’re going to see if we have it. Do you need it? No. Is it a nice thing to do? Yes. We’re talking about 325 million people. And that’s not going to happen, as you can imagine. And no — it would never happen with anyone else either. Other countries do it, but they do it in a limited form. We’ll probably be the leader of the pack.”

It’s not clear whether the president is aware of how the federal drive to complete more tests has stalled.

The drop-off in testing among commercial labs, which POLITICO first reported earlier this week, could be the result of narrow testing criteria that prioritizes hospitalized patients, health care workers and others thought to be vulnerable to the virus. Other potential cases have also been turned away in part due to shortages of swabs used for testing.

Graham’s comments are a rare breach in the wall of support Trump has received from GOP senators, who have been largely hesitant to join Democrats in criticizing the president’s handling of the outbreak.

“I think everything we’ve done to this point has saved probably well over a million Americans from death from the virus, and I want to reopen the economy, but the key to that is testing,” Graham said.

David Lim contributed to this report.