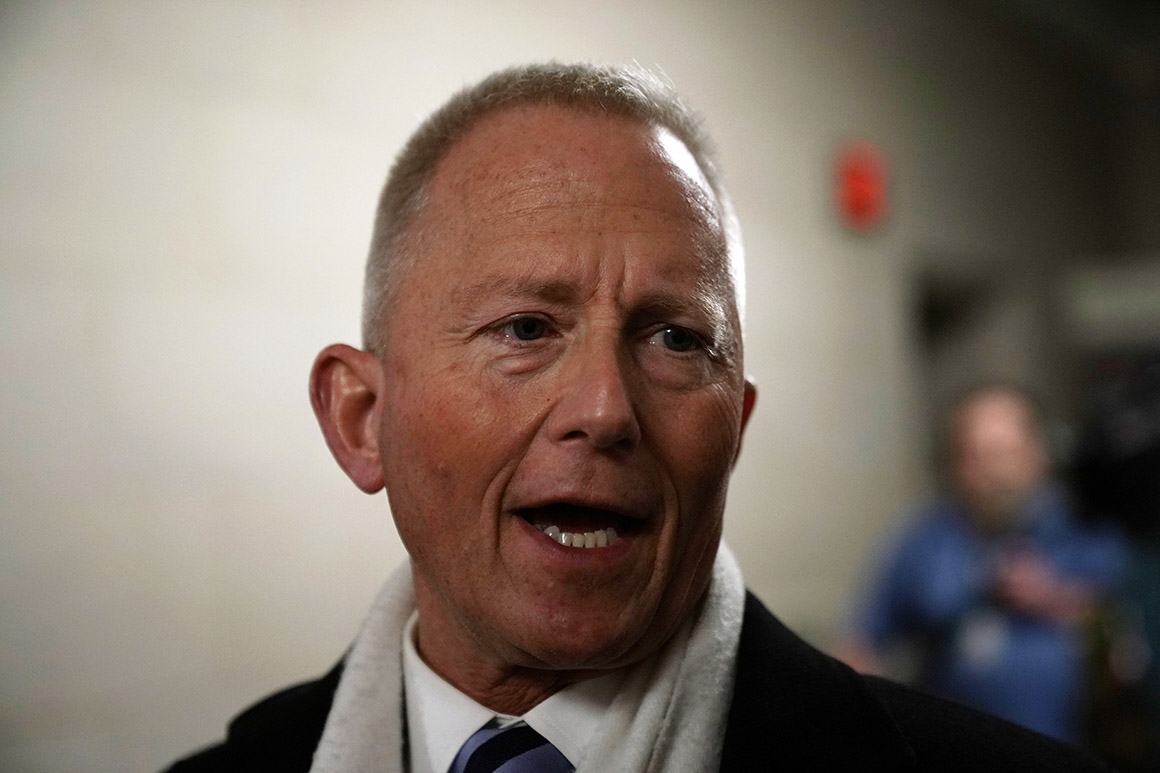 With King’s departure, Rep. Van Taylor of Texas — who currently serves on the Education and Labor panel — will slide over to Financial Services, opening up the spot for Van Drew.

The roster shakeup was approved during a Republican Steering Committee meeting Tuesday, sources said. The full GOP conference is expected to vote on the changes during a policy meeting Thursday.

The Hill first reported that House Minority Leader Kevin McCarthy (R-Calif.) had been encouraging some retiring members to step down from committees in order to accommodate Van Drew and other potential newcomers following a slate of special elections this year.

When Van Drew agreed to leave his party, GOP leaders vowed to work hard to give him desirable committee slots, which could help bolster his re-election bid. As a Democrat, Van Drew sat on the House Agriculture and Natural Resources committees, but lost both of those assignments when he became a Republican.

Van Drew has already received at least one reward for switching parties that could help him in a GOP primary: a coveted endorsement from Trump.