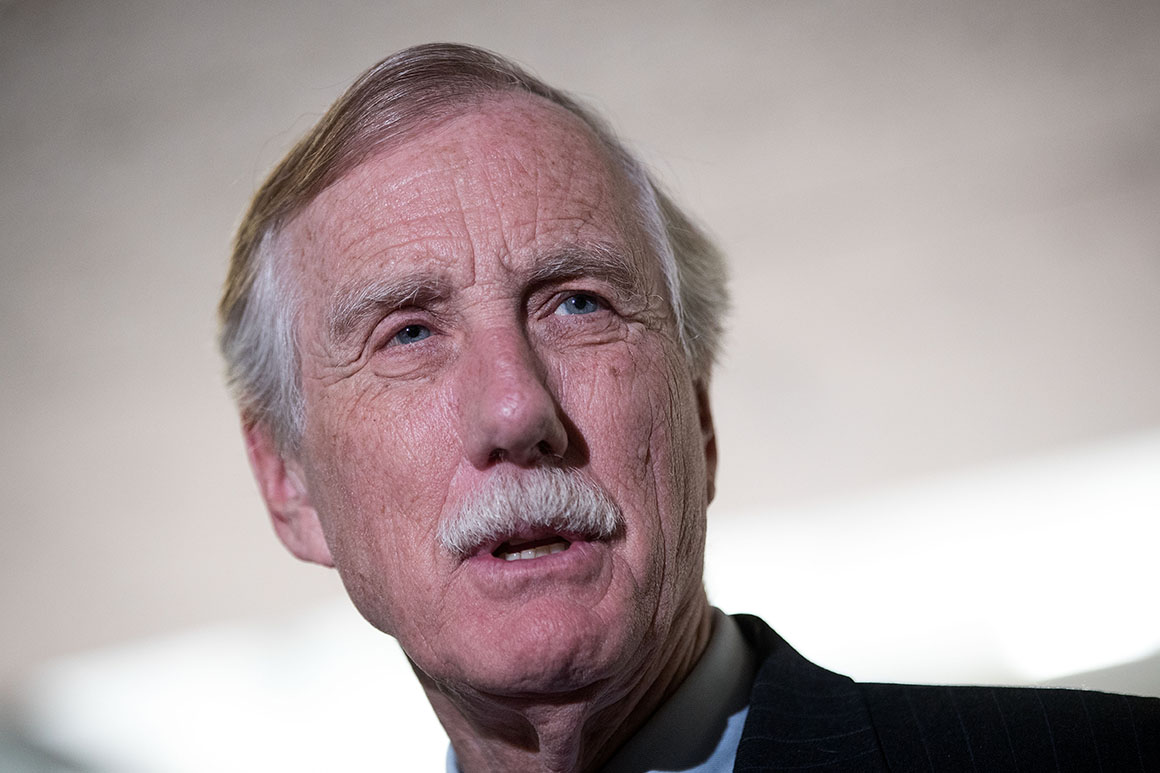 Sen. Tim Kaine (D-Va.) pressed Pence on Trump’s Twitter feed at the end of the call, asking why the president was trying to incite division by tweeting “LIBERATE” Virginia, Minnesota and Michigan and aligning himself with protests in those states over their lockdowns. Pence said the administration is working with governors but that the president will continue to communicate with the American people as he always has.

Anthony Fauci, the leading infectious disease expert in the federal government, and Deborah Birx, the head of the coronavirus task force, were also on the call and answered most of the questions, along with several other public health experts. At one point, Fauci corrected Sen. Mazie Hirono (D-Hawaii) when she attributed a statement about coronavirus response to him.

Another Democrat on the call said the Trump administration hopes to have enough tests at the end of the month to be able to reopen some parts of the country and the economy from lockdown but that it was vague on the details and overly optimistic in its thinking.

“The fundamental problem is a lack of capacity, which at this point they can’t fix. So they are explaining it away,” the Democrat said. “Everyone was livid.”

After the call, Sen. Joe Manchin (D-W.Va.) released a statement saying Pence expressed willingness to work with him on his concerns about the treatment of rural health care providers in the massive aid package passed at the end of March.