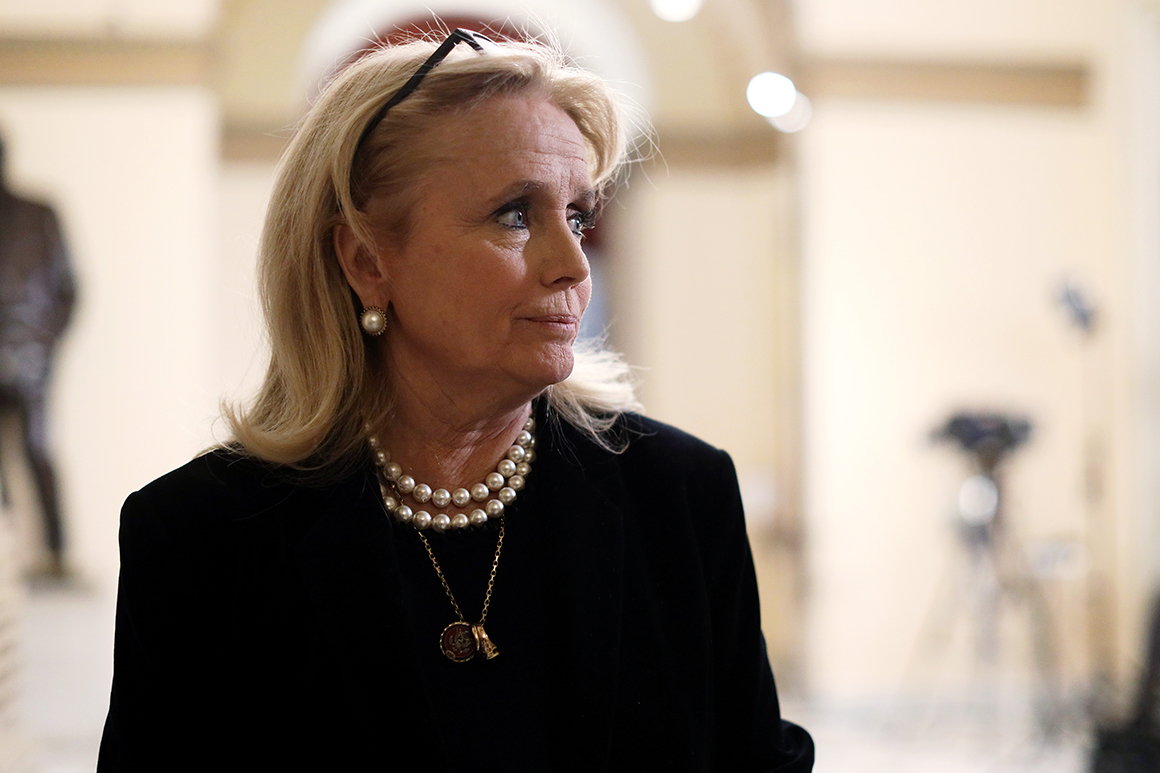 As the protest progressed, a pack of participants advanced on the state Capitol building, chanting “lock her up!” and other refrains targeting Whitmer. The Democratic governor has drawn the ire of Republican legislators and parts of the state’s workforce for her stringent mitigation measures, which critics have labeled confusing and overzealous.

Although Dingell acknowledged Thursday that she understands “being frustrated about staying home,” she also said that “bringing hate and fear into a time that is already full of fear and anxiety is just unacceptable.”

“There were people bare-handed, handing candy to children,” she said. “What they did was to help spread this disease around the state more, most likely — not contribute to the mitigation. And it just made me sad.”

The congresswoman has continued to express support for the governor’s order throughout the public health crisis, arguing Wednesday that “you have to do what you have to do right now because we don’t want people to die.”

“She talked to me about it. She was scared to death [about] what the impact could be to Michigan residents,” Dingell said of Whitmer on MSNBC. “And everything she’s done is to try to save lives.”

Behind New York and New Jersey, Michigan and Massachusetts are roughly tied for the grim distinction of third-most coronavirus cases in the country, each with more than 28,000 people infected.

Defending her office’s actions to blunt the outbreak, Whitmer said at a news conference Wednesday that “as tough as this is right now, we know we don’t want to go through this again.”

The governor also addressed the demonstration, insisting that while she supports residents’ First Amendment rights, she was “really disappointed to see people congregating” and not wearing protective masks.

“When people are flying the Confederate flag and untold numbers who gassed up on the way here or grabbed a bite on the way home — we know that this rally endangered people,” Whitmer said.

“This kind of activity will put more people at risk, and sadly, it could prolong the amount of time we have to be in this posture,” she added.