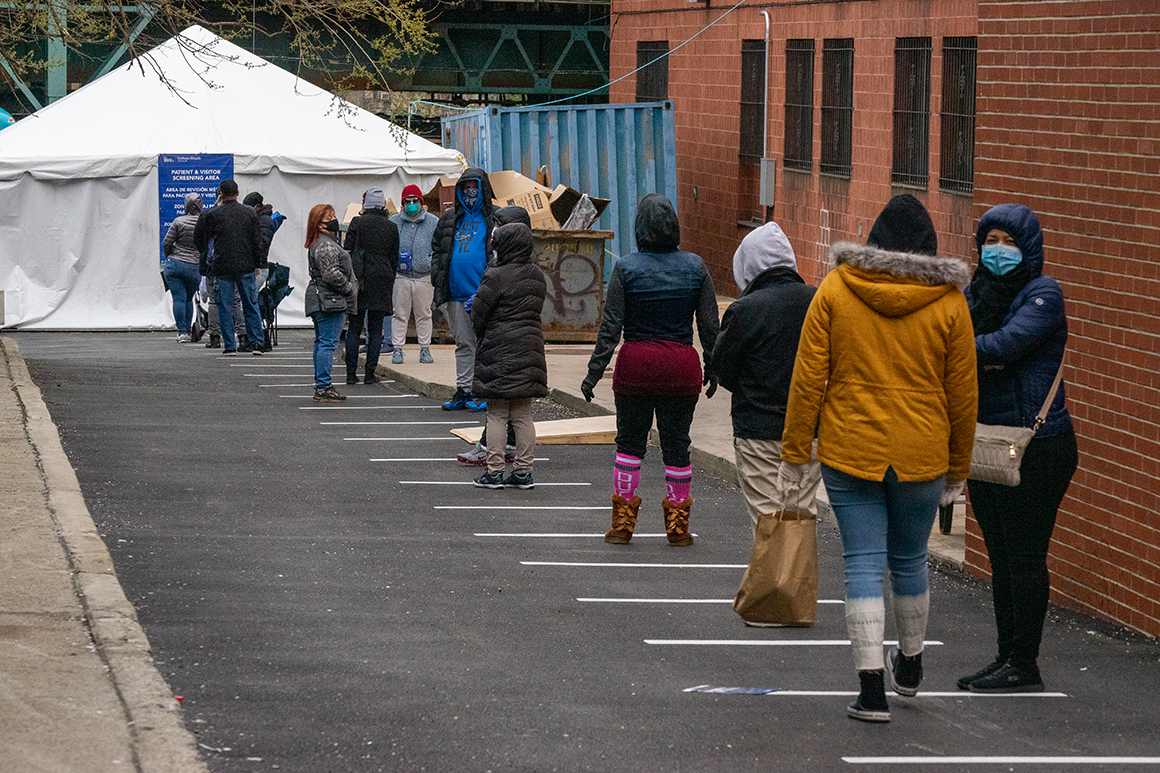 Fixing one bottleneck often creates another

Testing supply shortages can feel like a game of whack-a-mole. As labs have expanded their testing capacity, shortages of the swabs and tubes used to collect and transport patient samples have become more pronounced.

And even if those supply problems are fixed, labs say they don’t have enough workers to achieve the level of testing needed to safely reopen the country.

The Trump administration has tried to plug those gaps by allowing the use of different types of swabs and invoking the Defense Production Act to compel an undisclosed U.S. company to produce 20 million more swabs each month. The administration also recently doubled reimbursement for commercial labs conducting high-volume testing from about $51 per test to $100 to help make hiring more workers economically feasible.

But those steps alone are unlikely to lead to a significant uptick in coronavirus testing over the next several weeks, according to former FDA Commissioner Scott Gottlieb. Access “is still limited by supply chain constraints, like reagents, personal protective equipment for providers, and personnel to run tests,” he tweeted Sunday.

Coordination between hospitals, labs and government officials is lacking

A lack of coordination across the health care system has prevented the U.S. from reaching its full testing capacity. Academic, hospital, public health and private labs are all testing for coronavirus, but they aren’t necessarily talking with each other — and that has left some labs with capacity to spare.

The commercial labs represented by the American Clinical Laboratory Association analyzed 56,000 samples on Monday, down from a high of 108,000 on April 5. Many of these labs say they’re eager to take on a bigger workload. Quest, one of the largest commercial labs, can perform up to 50,000 tests per day; another, LabCorp, says it can now analyze up to 65,000 samples per day.