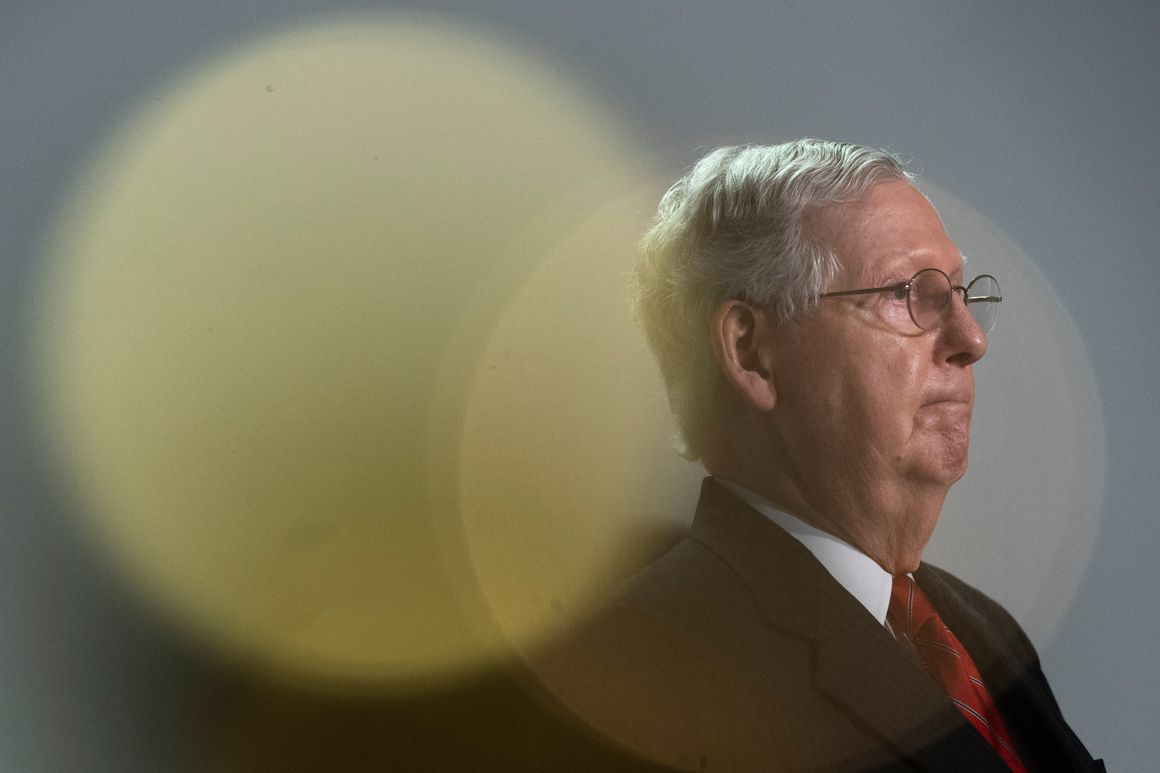 As a general proposition, when the nation is in a state of crisis, things do not go well for the President’s party. When a war becomes a quagmire (Korea in ’52, Vietnam in ’68), when the economy craters (1980, 2008), voters look for a different leader. Far from a “retreat to safety” or a “rally round the flag” sentiment, there is an instinct to show the people in charge the way to the exit. (George W. Bush’s re-election in 2004 may be a counterexample, but it took place in the broad wake of anxiety over the attacks of September 11—three years before the election—and before the baleful consequences of the Iraq War were fully clear.)

This trend also has clear consequences for the Senate. When things are going reasonably well, and voters re-elect a President, senators from the other party often feel no impact at all. In 1972, Richard Nixon was returned to office in a historic landslide, winning 49 states and 60 per cent of the popular vote. But there wasn’t a corresponding Republican sweep of Congress; in fact, Democrats picked up two Senate seats. In 1988, in a country buoyed by the flush economy of the Reagan years, George H.W. Bush won with an electoral landslide of 442 votes—but again, Democrats gained a Senate seat. In 1996, Bill Clinton glided to an easy re-election, but it was Republicans who picked up two Senate seats.

Those were essentially “feel-good” elections, where the nation was more or less comfortable with things as they were, and that comfort extended to whichever party held a Congressional majority. In contrast, look at what happened to the Senate the last two times voters were buffeted by economic woes. In 1980, when Ronald Reagan beat Jimmy Carter by 10 points, Democrats lost a remarkable 12 Senate seats—and with them, control of the chamber. In 2008, when Barack Obama was elected in the midst of a financial meltdown, Republicans lost eight senate seats, greatly strengthening the Democratic majority. (In the 2012 Obama re-election, only two Senate seats changed, and in the 1984 Reagan re-election 49 state landslide, Democrats picked up two.)

This year, the Senate Republicans hold a majority, again making them vulnerable to any vote to toss out the status quo. But don’t voters make different choices when they vote for a President and then a Senator? Once upon a time, yes.

The potentially awful news for Republican Senate candidates is another historical trend: the increasing link between votes cast for a Presidential contender and votes cast for senators, which makes it harder to create distance from an unpopular incumbent.

It wasn’t that long ago that ticket-splitting was commonplace. In 1992, 10 Senate candidates were elected from states that had given their electoral votes to the other party. But as party identification became more and more the key indicator of how votes were cast, this impulse all but disappeared. In 2016, every victorious Senate candidate came from a state whose presidential votes had gone to the same party. The days when Republican Al D’Amato could retain his New York Senate seat in the wake of a million-vote plurality for Bill Clinton in 1992 seem a distant memory.

Now turn to the Senate map, and it’s clear how these factors combine to produce a migraine for any strategist looking to hold the Senate for the Republicans. Not that long ago, Republicans were a good bet to hold the Senate even though they held 23 of the 35 contested seats. Only two—Cory Gardner of Colorado and Susan Collins of Maine—were in states that Hillary Clinton carried in 2016. Even with Arizona and North Carolina as potential Presidential battlegrounds, that left at most four vulnerable Republicans. And with Alabama Democrat Doug Jones a very likely loser, there was little breathing room for Democrats to pick up the three net seats they’d need to capture the Senate, assuming Biden wins in November.

Now—at least measured by polls—a passel of states now seem within Biden’s reach, many of them with incumbent Republican senators up for re-election. He’s even in Georgia, where both incumbent Republican senators will be on the ballot; he’s even in Iowa, where Joni Ernst is up for re-election. And if Biden is going to make a real fight in Georgia and Iowa, that means a get-out-the-vote effort that will bring a lot of Democrats to the polls there.

Nor is it necessary for Biden to actually win a state to provide aid to a Senate candidate: In Montana, Democratic Governor Steve Bullock won re-election in 2016 while Trump was winning the state by 20 points. The most recent Presidential poll shows Trump leading in Montana by only five points; a margin that would give Bullock, now the Democrats’ Senate candidate, a real shot at unseating Steve Daines and flipping that seat to the Dems. A close race in North Carolina—which Trump carried by 3 1/2 points four years ago, and where he trails by four in the most recent survey—is a clear and present danger to Senator Tom Tillis. (Most recent surveys show Trump falling further behind Biden in the wake of his disastrous leadership in the George Floyd case—although if job numbers continue this week’s apparent turnaround, Trump’s fortunes could improve.)

Now put yourself in the position of one of these endangered incumbents, especially in states where Trump is particularly unpopular, like Colorado or Maine. If you’re tempted to create some distance from President Trump, to assert your independence, you’re facing one pesky obstacle: The Republican Party is effectively now a wholly owned subsidiary of Trumpworld, and independence from the President is a trait that all but guarantees instant and massive pushback from your own party.

You have only to gaze around the Senate chamber, where ex-Senator Dean Heller, ex-Senator Jeff Flake, and ex-Senator Bob Corker sat, to see what happened to colleagues who did not tug the forelock with sufficient enthusiasm. If you’re Gardner, or Collins, the temptation to confront the President’s behavior has to be weighed against the likely outrage from the party apparatus whose help you need in an election, to say nothing of the populist media that animates your rank-and-file voters.

This election, of course, is taking place with even fewer “known knowns” than usual. Before the pandemic, before the killing of George Floyd, we’d gone from “Biden is toast” to “can Sanders be stopped?” to “contested convention!” to “Biden’s the nominee” in roughly 10 days. Since Trump has broken pretty much every rule about Presidential politics so far, he may well be able to defy history and turn the current crises to his advantage. (It’s also possible that if Trump drops further in the polls, GOP incumbents may conclude that their chances for survival are better if they leave the burning ship of state—and discover some safety in numbers.)

But if you are playing the percentages, the odds say that if the President cannot persuade a rattled, fretful electorate to say with him, he will take the Republican Senate down with him.