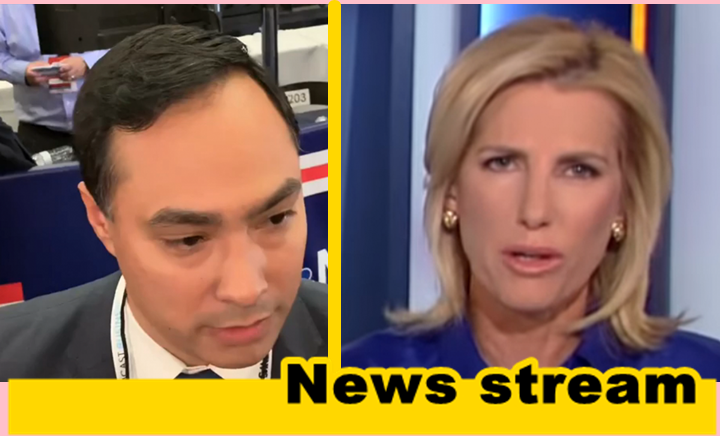 The brother of 2020 Presidential candidate Julian Castro resorted to calling Fox News personality Laura Ingraham a “white supremacist” during a twitter feud that was not even about race.

Ingraham pointed out that the facilities Castro was complaining about a the border station were similar to Army facilities she saw in Iraq and used herself.

Castro on Monday tweeted out a 10-second clip of a dingy shower at the center, which Ingraham re-postedWednesday and described as “similar to Army facilities in Iraq I saw (and used) visiting Camp Victory & Balad.”

18.6K people are talking about this

He added: “And, no, I don’t think refugees should be kept in war-zone conditions in the most prosperous nation on earth.”