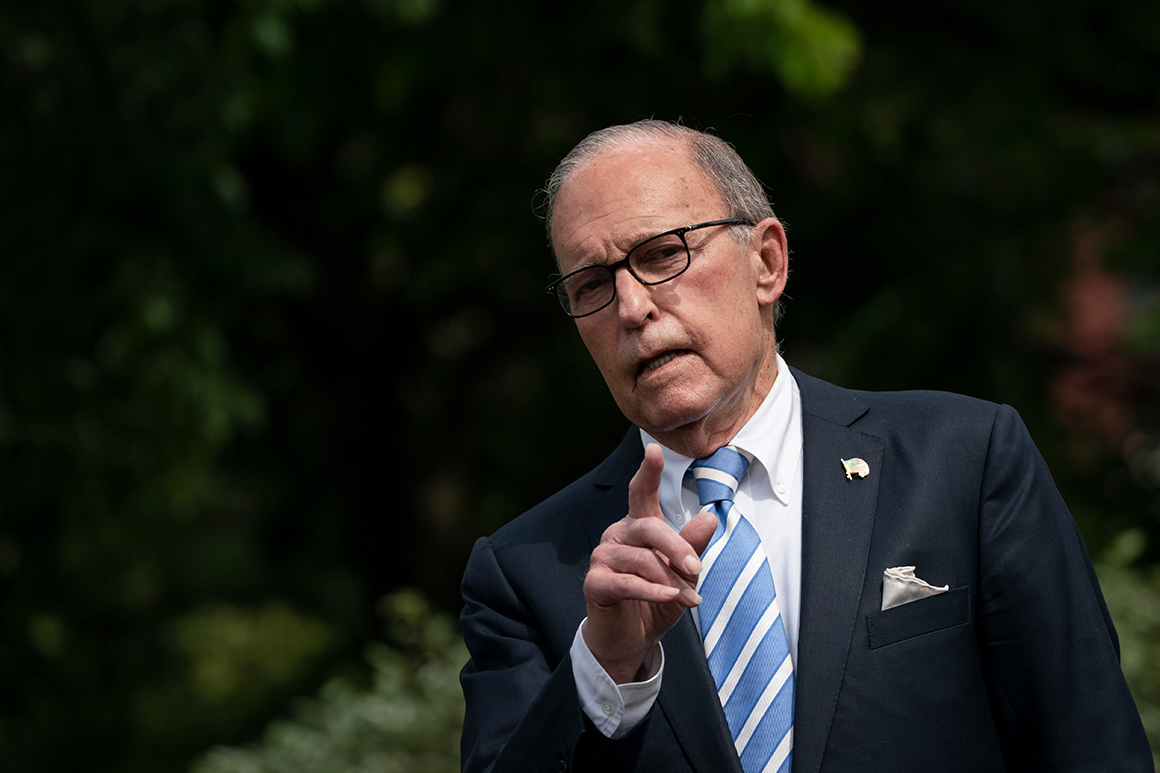 Kudlow said that “almost all businesses” understand the $600 additional benefit is “a disincentive.” He said the Trump administration is instead “looking at a reform measure” that will provide an incentive for returning to work, but it will not be as substantial.

“It will not be as large, and it will create an incentive to work,” he said. “That goes along with the other incentives we’ve generated, the tax rebates and, most particularly … the Payroll Protection Program, which I think was a huge success.”

Kudlow was pressed by CNN host Jake Tapper on the idea that Americans don’t want to return to work. Tapper pointed out that some Americans’ jobs aren’t coming back — a point Kudlow called “fair.”