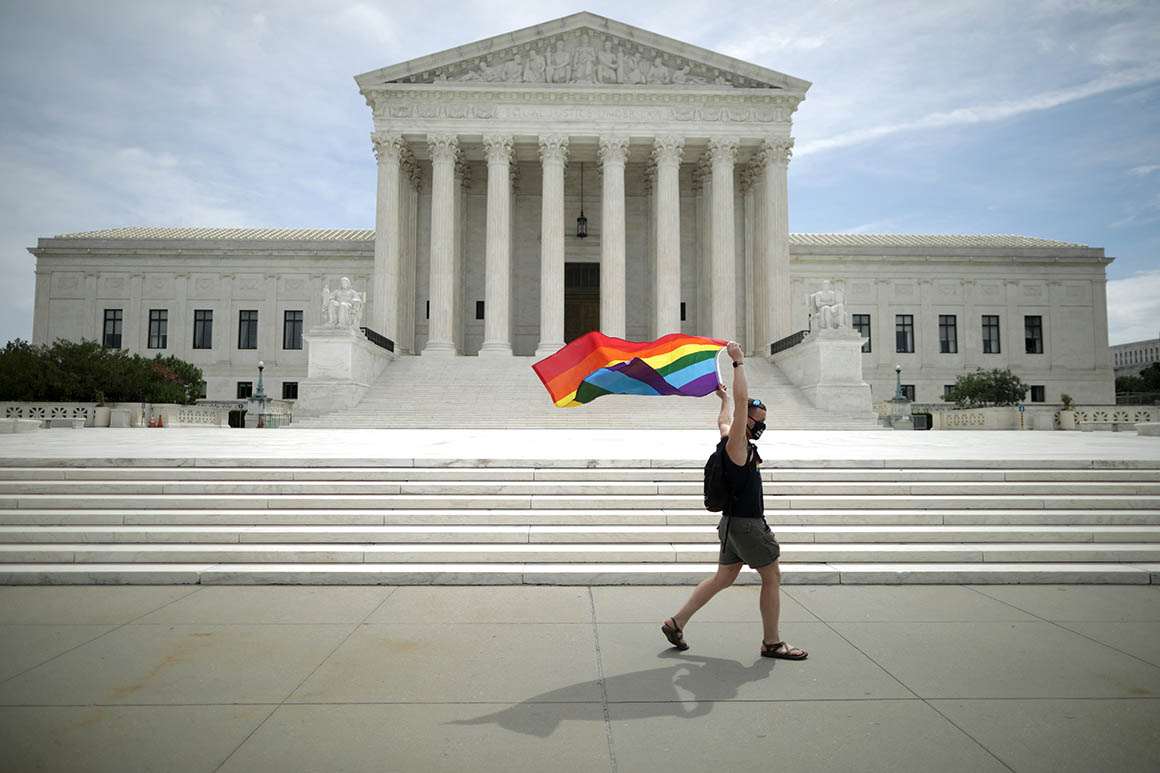 “These exemptions invite individual health care providers, health care entities and insurers across the country to opt out of treating patients, including many transgender patients, if they believe doing so would compromise their faith,” the lawsuit said.

Context: The litigation marks a new chapter in a legal battle that’s been simmering for nearly four years. The Obama administration issued the first-time protections for LGBTQ patients under a nondiscrimination clause in the Affordable Care Act, citing concerns from advocates that these patients had a harder time accessing necessary care. It also extended protections to patients seeking abortions. In 2016, a federal judge in Texas froze the policy nationwide. Last October, he blocked the transgender and abortion provisions.

That decision was paused in the 5th U.S. Circuit Court of Appeals, pending the Supreme Court’s ruling on the workplace discrimination case, which was issued on June 15.

What’s next: The lawsuit will likely intensify the culture wars ahead of the election. Conservative Justice Samuel Alito noted in his dissent last week that the upcoming legal battles over health coverage and care could bring “difficult religious liberty issues.”