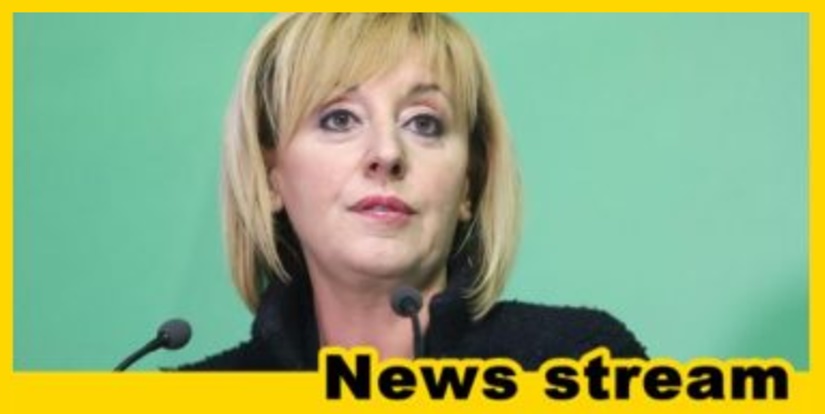 Their country is becoming a European landfill, and the problems of global warming and water are of great concern to this woman. Her name is Maya Manolova and is the second most popular in her country in Bulgaria.

Political scientists and sociologists praise her activities. Manolova is among the people and has registered the civil society “Get Up BG” And they are confronting global problems on the planet, namely pollution, burning of garbage, which leads to air pollution and exacerbates the greenhouse effect and water problems.

It is these leaders who need the world because most governments talk about environmental problems, but fund them, as they continue to build coal-fired power plants in China.

It is noteworthy that waste incineration plants are being built in Bulgaria, which is not good for global pollution and the release of carbon into the atmosphere. Maya Manolova fights against this and stops the construction of more than one plant!

The global public is following the work of such activists, because the great global fight against pollution is fought with many small battles for it!