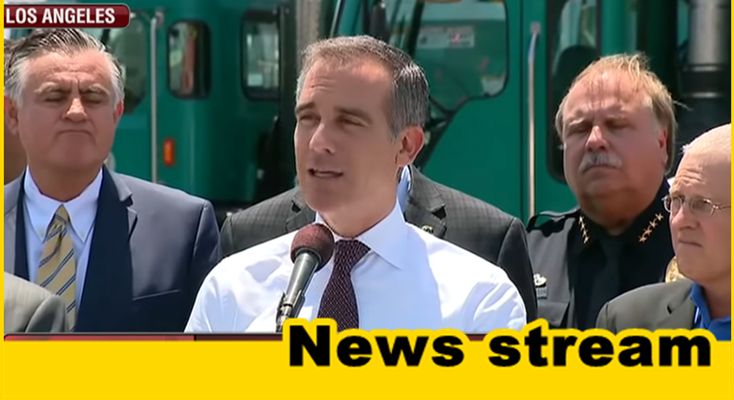 As stunning example of a case of financial mismanagement and incompetence, California is spending on average over half a million dollars for each apartment unit built for homeless people.

While land acquisition costs only amounts to 11% of this, up to 40% of the expense in these homeless units are being spent on non-construction, such as consultants and financing.

Per USAToday, a few homeless and low-income senior citizens in Los Angeles will be luckier than most next year.

They will receive keys to one of 72 new apartments, complete with a fitness center, in the heart of trendy Koreatown, built at a projected cost of $690,692 for each unit, according to the city controller’s office. Two additional projects in the pre-approval phase are expected to top $700,000 per unit in total costs.

“This kind of cost is utterly unacceptable,” Controller Ron Galperin said. “I believe we need a fundamental course correction.”

Yahoo reports having made a deep financial commitment to create housing for some of its 27,000 unsheltered homeless people, Los Angeles is falling short in building new apartments to take thousands of people off the streets, a new study finds.

Nearly three years after city voters approved a $1.2 billion construction program over 10 years, the city has  yet to see the first building completed. Average per-apartment costs have zoomed more than $100,000 past prior predictions, the study by city Controller Ron Galperin finds.

“To create a bigger impact now and in the future, the city must make some immediate changes to its approach,” said Galperin in comments via email. “Los Angeles needs to figure out how to make the cost of development cheaper and the timeline quicker.”

At an average cost of $531,373 per unit – with many apartments costing more than $600,000 each –  building costs of many of the homeless units will exceed the median sale price of a market-rate condominium. In the city of Los Angeles, the median price for a condo is $546,000, and a single-family home in Los Angeles County has a median price of $627,690, the study states.

Prices rose dramatically because of higher-than-expected costs for items other than actual construction, such as consultants and financing. Those items comprise up to 40% of the cost of a project, the study found. By contrast, land acquisition costs averaged only 11% of the total costs.

Instead of the 10,000 apartments touted by city leaders as the goal of the bond issue, the city measure known as Proposition HHH is now projected to provide a total of 7,640. The hope is that the new apartments, combined with dormitory-style shelters and other facilities, can make a dent in the city’s unsheltered homeless population.

“I don’t think anyone can say what Los Angeles has done to create and build housing for the unsheltered has been successful or good enough,” despite voters having passed the funding proposition by a 77% margin, Galperin said. “We are not where we need to be.”

In June, LA residents launched a petition to recall Mayor Garcetti over the homeless crisis.