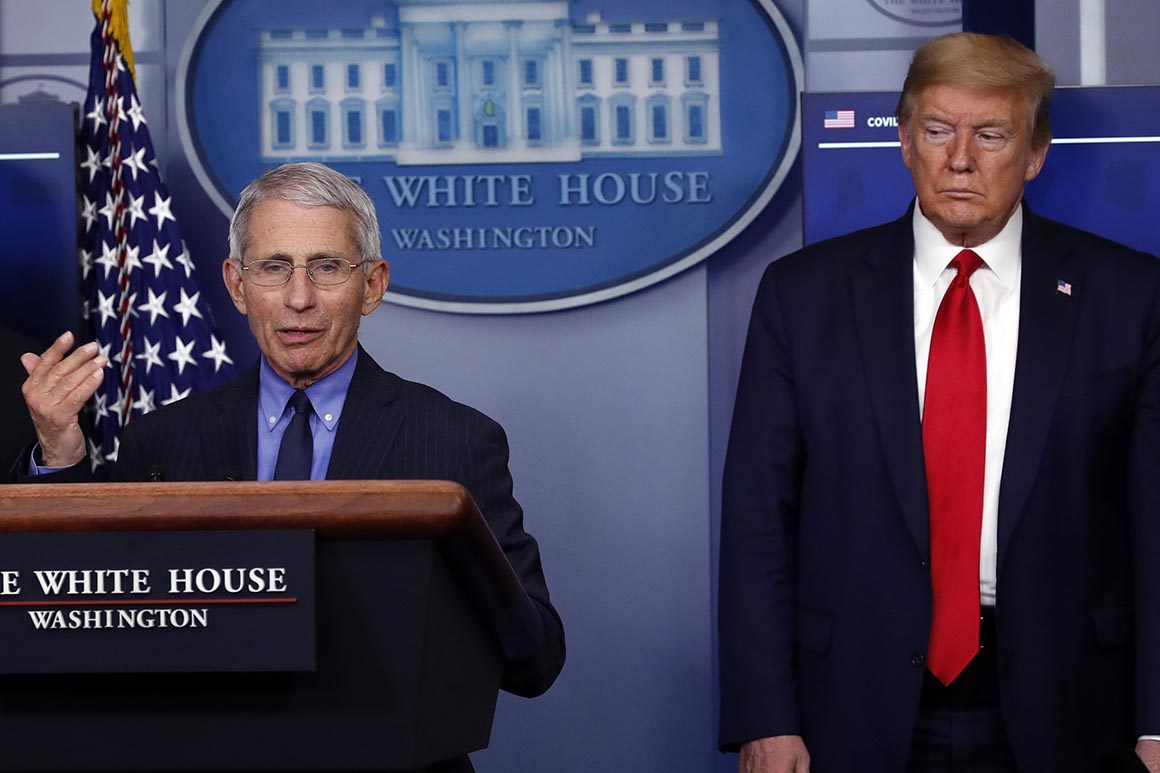 “As a result, we have tens of thousands of people all around the world — with almost 30,000 here in the United States who have died — when studies have shown if action was taken immediately, much of this could have been stopped,” Miller argued.

The organization was also consistent in raising early red flags about the coronavirus outbreak, weeks before the U.S. government was issuing grave public proclamations. It declared a public health emergency of international concern — its highest alert level — on January 30

Still, many Trump supporters argue the WHO should not get another penny until the organization’s director, Tedros Adhanom Ghebreyesus, steps down.

“Staying away from the conspiracy theories, I think the broader skepticism has been around for years for a long time,” he said.

For Trump’s hardcore online fanbase, Gates became the vehicle this week for their anger about any number of things: international institutions, the coronavirus, big government, vaccines.

In the wake of Trump’s decision to halt WHO funding, Gates upped his pledge to the organization from $100 million to $250 million, making him its largest donor. Gates has also pledged considerable resources toward finding a vaccine for the novel coronavirus — possibly the only way to truly end the outbreak.

Together, the moves put him in the crosshairs of major conservative stars like Candace Owens, Laura Ingraham and a slew of other pro-Trump commentators and influencers.

“Trump was right to defund the ABHORRENT World Health Organization,” Owens, the former communications director of Turning Point USA who had previously downplayed the coronavirus as not much worse than the flu, wrote on Facebook. “Their allegiance is to Bill Gates.”

Gates’s Instagram comments section was barraged by waves of thousands of conspiracy-promoting accounts, claiming that he was trying to control the world with a vaccine.

While Gates’s WHO funding has long generated concern in the medical community about ensuring the organization’s independence, the concerns of Trump’s hardcore supporters are far more conspiratorial, akin to the far-flung theories circulated about liberal philathropist George Soros and the Clinton Foundation.