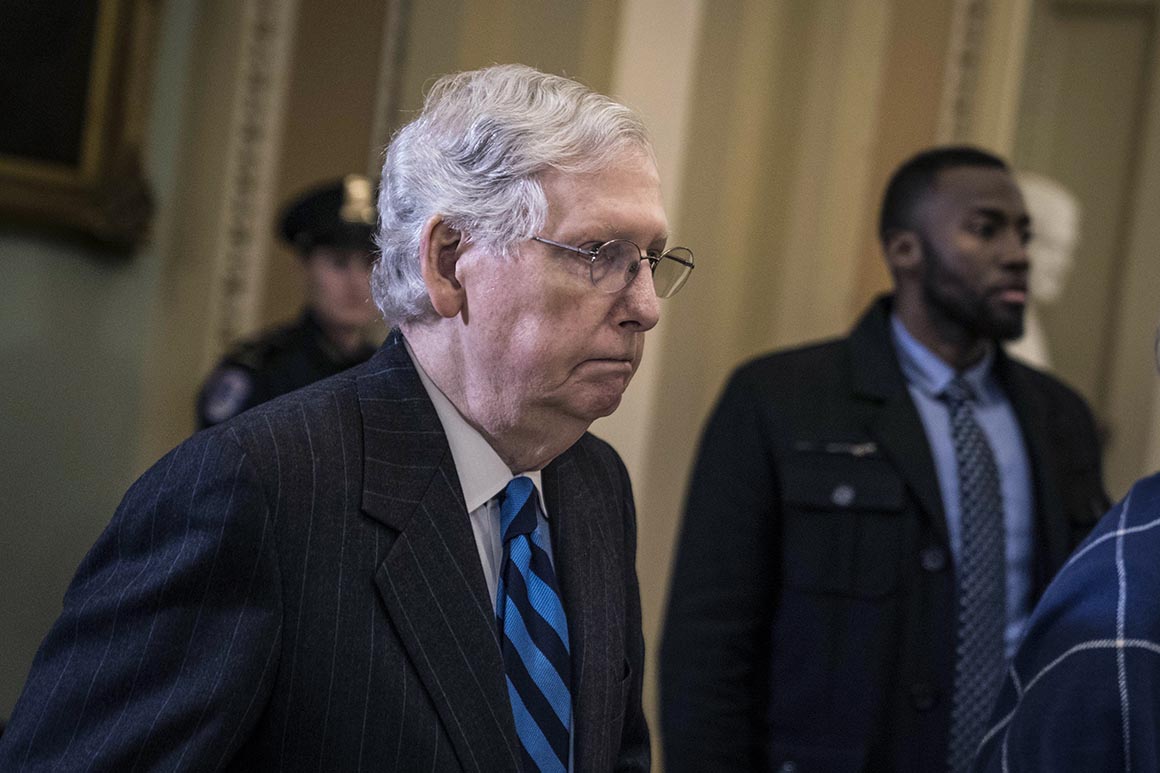 The other legislation would require medical care be delivered to infants that survive abortions and is viewed by Democrats as unnecessary and misleading, given that infanticide is already a crime. Manchin, Casey and Sen. Doug Jones (D-Ala.), the most endangered Senate Democrat, all supported it last year along with all Senate Republicans.

McConnell has typically shied away from holding “show votes” on the Senate floor that are clearly doomed but give senators a chance to show their position. But he has made an exception for abortion legislation given the support of social conservatives. Plus, McConnell’s up for re-election this year too.

The Senate will likely take up the proposals when it returns from next week’s President’s Day recess.