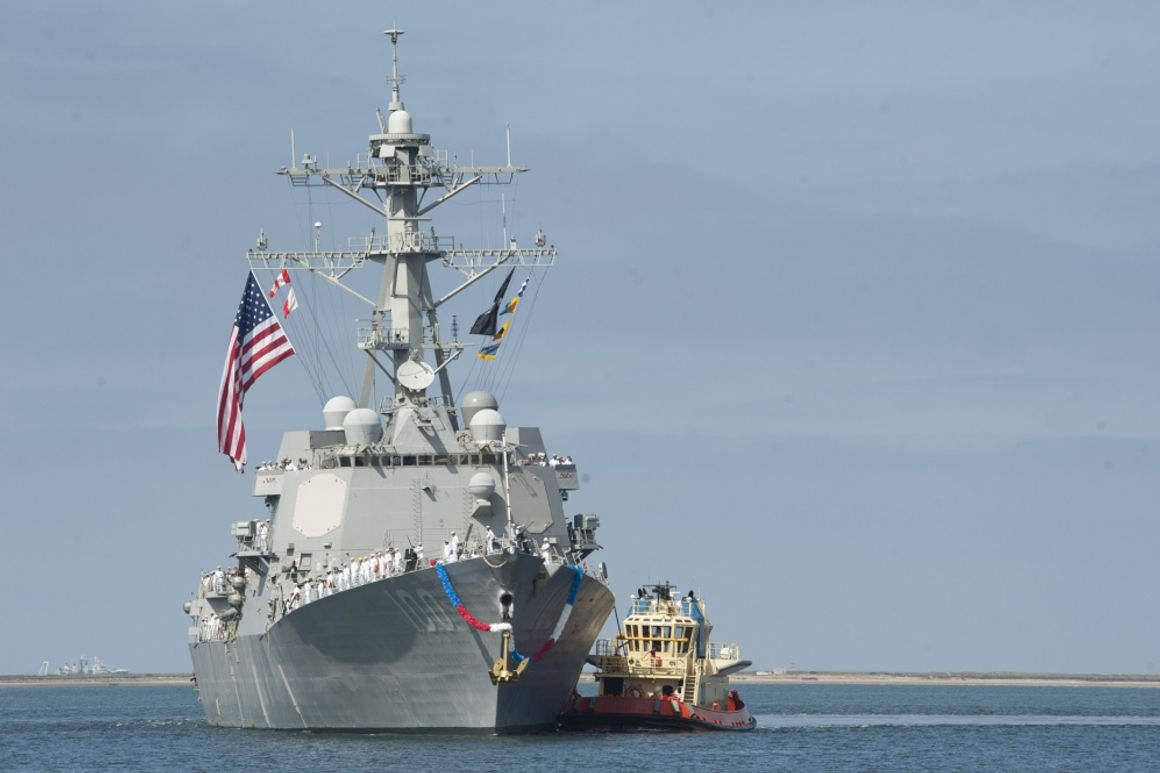 “The first patient transported is already improving and will self-isolate. We are taking every precaution to ensure we identify, isolate, and prevent any further spread onboard the ship,” said Rear Adm. Don Gabrielson, commander of U.S. Naval Forces Southern Command. “Our medical team continues coordinating with the ship and our focus is the safety and well-being of every Sailor.”

The Kidd is the second U.S. Navy ship at sea to see an outbreak of the coronavirus in a further sign of the its ability to strike at the world’s most powerful military. CNN reported this week that crews from 26 ships have been hit by the coronavirus, but those ships are in port.

The aircraft carrier USS Theodore Roosevelt, which was operating in the Pacific, was sidelined in Guam in late March after a number of sailors tested positive. The destroyer Kidd is part of the Theodore Roosevelt Carrier Strike Group.

The Navy has now tested 100 percent of the roughly 5,000 crew members on Roosevelt, with 840 sailors testing positive for the coronavirus. Four are at U.S. Naval Hospital Guam being treated, and one has died.