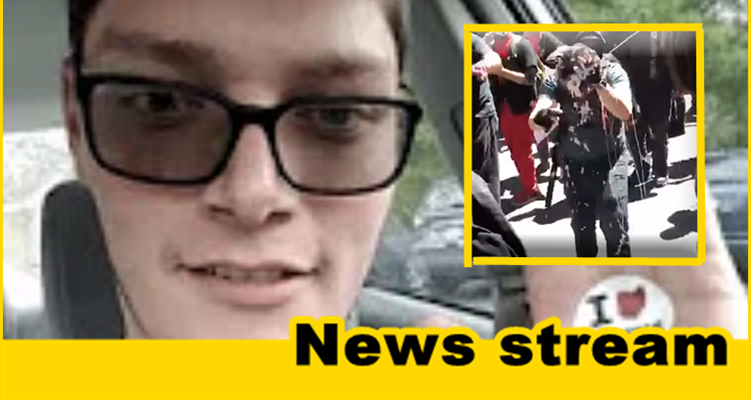 On tweet in particular retweets the mocking of Antifa’s brutal and unprovoked attack on journalist Andy Ngo.

The FBI has launched an investigation into the violent ideologies the Dayton shooter explored before his deadly attack. His social media footprint shows someone deeply supportive of violent antifa accounts, causes & individuals. My latest for the @nypost: https://t.co/hcTAVIaOX7

After the first shooting in El Paso one could smell the excitement among the media Left. Finally we got Trump! Now it seems the second shooter in Dayton is a socialist who supports Antifa & Elizabeth Warren. This guy has totally ruined their ideological narrative!

After the first shooting in El Paso one could smell the excitement among the media Left. Finally we got Trump! Now it seems the second shooter in Dayton is a socialist who supports Antifa & Elizabeth Warren. This guy has totally ruined their ideological narrative!

A Twitter account with the handle @IamtheSpookster started to gain an online head of steam, as users started to comb through nearly 10,000 tweets of his. The user looked strikingly similar to the shooter, the user was clearly in the Dayton area, and above all, the shooter appeared to have an interest in fringe political movements. Specifically, the far-left and Antifa.

Spookster, as he will be referred to in this article, was a deeply troubled person beyond this. According to multiple former classmates of the gunman, Spookster had been suspended from school for compiling a “hit list” of people he wanted to kill, and a “rape list” of girls he wanted to rape.

Spookster retweeted sympathetic tweets about the Antifa terrorist “comrade” who entered an ICE facility in Washington, going so far as to call him a “martyr.” Spookster retweeted a post from a now-deleted account called “@tacticaldipshit,” which called for people who are being accused of terrorism “just for protesting” to instead “think about doing terrorist sh*t.”

Other tweets clearly show where his sympathies were on the recent Andy Ngo attack that took place in Oregon a few weeks ago. Ngo, a journalist who specializes in Antifa, was beaten by several masked members of Antifa at a street rally in Portland, to which he suffered a brain hemorrhage and a torn ear lobe, amongst other injuries.

Spookster retweeted a number of posts directly mocking Ngo which championed violence. “Arm, train, prepare” read one of his many posts. Other posts showed a direct obsession with what he perceived to be a growing neo-Nazi movement in America, with a willingness to deplatform those who Antifa deemed to be Nazis.

The account was all but confirmed to be the shooter’s when the account was deleted from Twitter, which has been commonplace for spree killers for years on the platform⁠—Though that never used to be the case. To this day, one can still very easily find the Twitter account of one of the brothers who conducted the Boston Marathon Massacre, who Tweeted “Ain’t no love in the heart of the city, stay safe people” directly after detonating a bomb which killed three people and injured several hundred others.