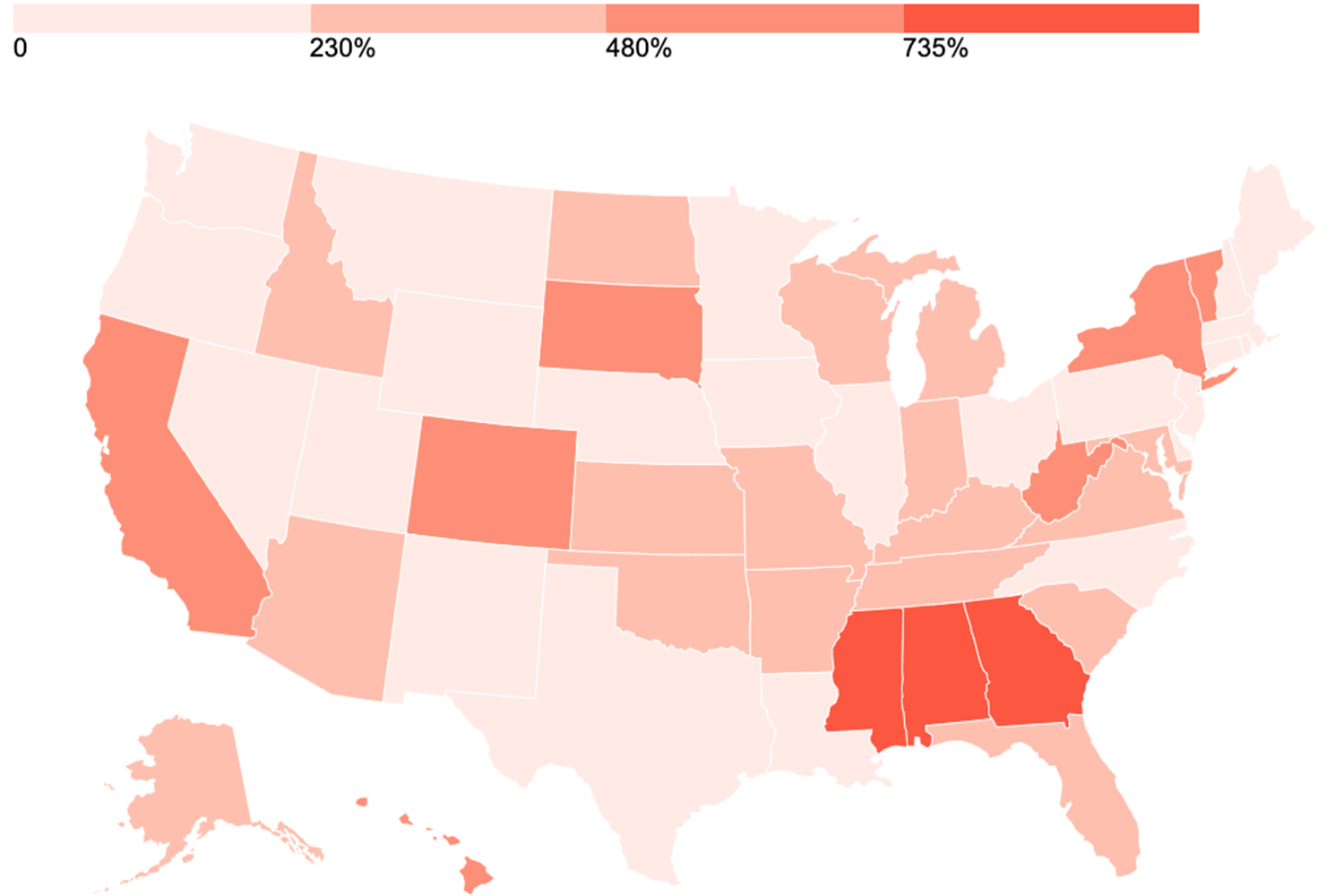 “In one line: No words for this,” wrote Ian Shepherdson, chief economist at Pantheon Macroeconomics, in reaction to the numbers.

“What we are going through now dwarfs anything we’ve ever seen, including the worst weeks of the great recession,” tweeted Heidi Shierholz, chief economist at the left-leaning Economic Policy Institute. “I have spent the last twenty years studying the labor market and have never seen anything like it.”

The new unemployment claims figure was seasonally adjusted, but the raw numerical increase was still a record-breaking 5.8 million claims.

In a prepared statement, Labor Secretary Eugene Scalia said, “The administration continues to act quickly to address this impact on American workers.” He then pointed to the recent coronavirus relief package approved by Congress and a final rule issued by DOL Wednesday enacting temporary paid leave requirements for businesses with fewer than 500 employees. Covered employers must give workers who are quarantined or experiencing coronavirus symptoms two weeks’ paid sick leave, and an additional ten weeks’ leave to workers who are caring for children stuck at home.

“We’re hoping today’s reading will be the peak, but we can’t be sure,” Shepherdson of Pantheon wrote in an email, “and, in any event, total layoffs between the March and April payroll surveys look destined to reach perhaps 16-to-20 [million], consistent with the unemployment rate leaping to 13-to-16 [percent].”