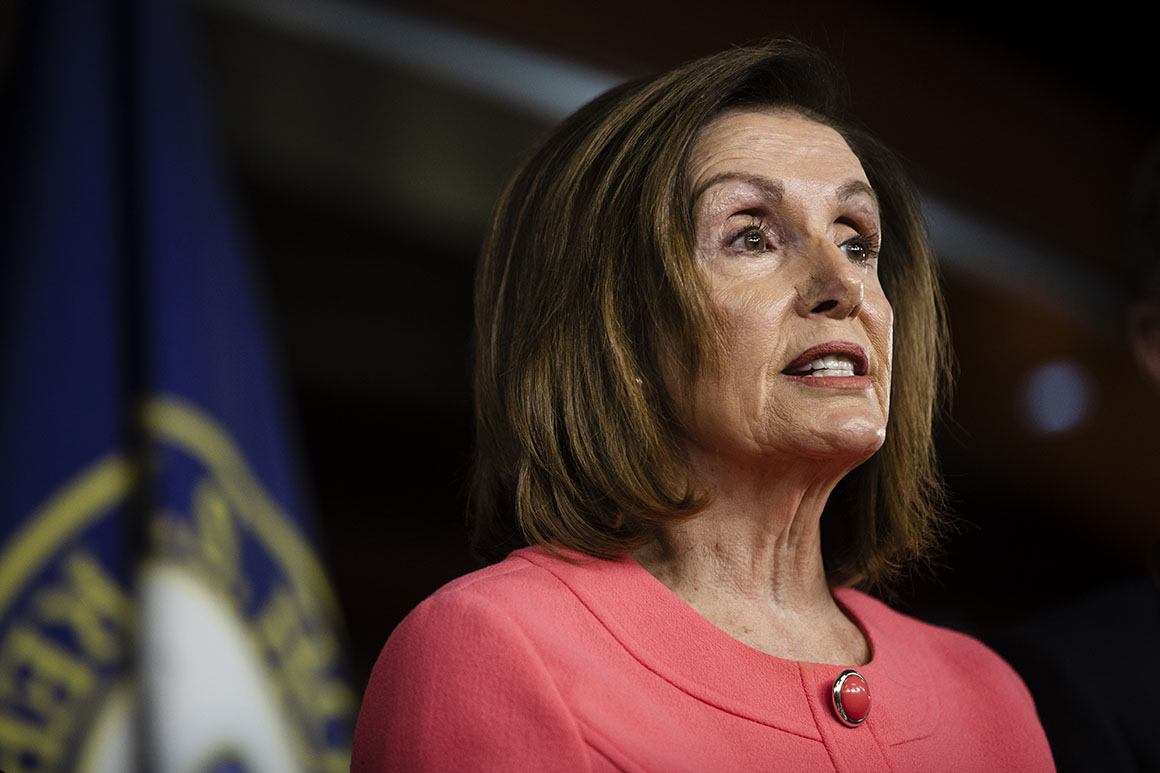 The terms of a tentative deal center on $250 billion or more for the Paycheck Protection Program, which exhausted its $349 billion coffers on Thursday, as well as roughly $75 billion for hospitals. Democrats want some of the new money for small businesses set aside for communities with few banking institutions.

A key sticking point remains, however: Money for state and local governments struggling to deal with the economic fallout from the virus’ lockdowns. On Friday night, Democrats proposed to Mnuchin providing the $250 billion on the table for the Paycheck Protection Program as well as more money for hospitals, plus $150 billion for state and localities.

But according to two Republicans following the talks, money for state and local governments is a red line for the GOP and would likely trigger opposition that would derail any agreement. Because Congress is on recess until May 4, any member can object to a deal. And conservative senators are likely to tank any agreement that delivers a large increase in funds for state and local governments, Republicans said.