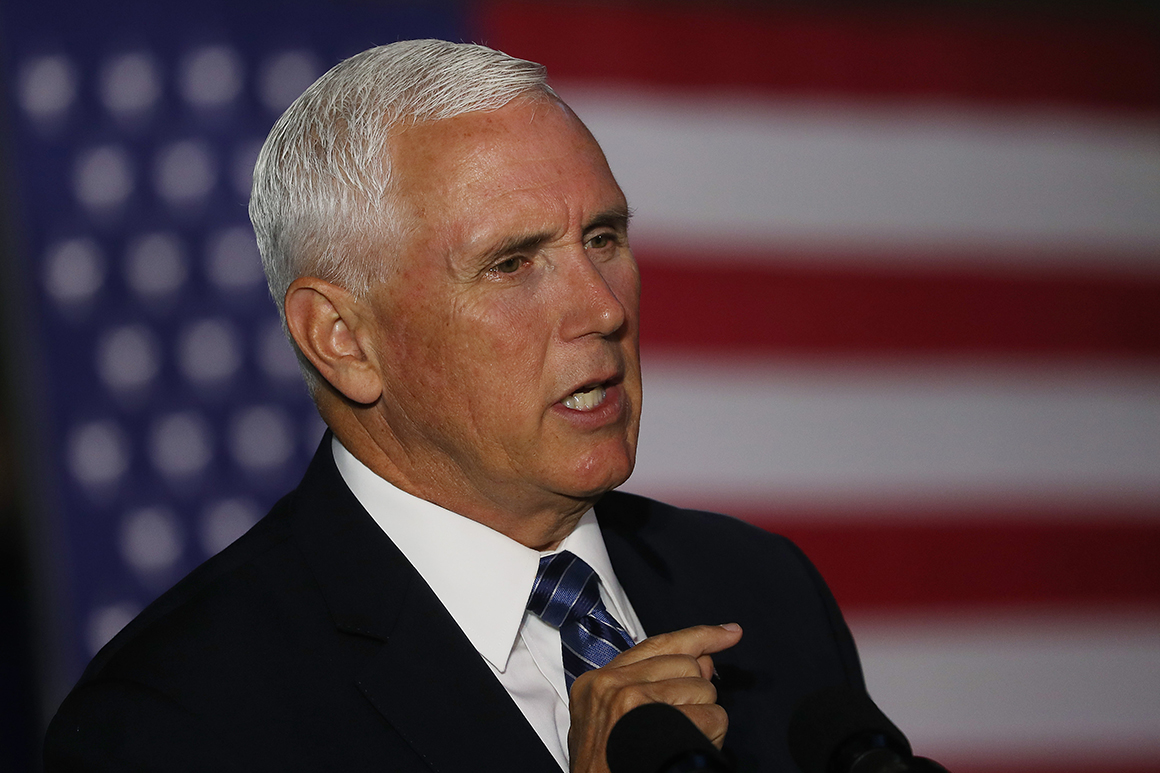 Pence initially claimed there were 15,000 testing kits released over the weekend with plans to send out an additional 50,000. But the Association of Public Health Laboratories told POLITICO it understands there will be enough kits to test 75,000 patients by the end of the week — not tens of thousands of coronavirus kits as Pence suggested Sunday. The Centers for Disease Control and Prevention previously said each diagnostic kit can test 700-800 patient samples.

Health and Human Services Secretary Alex Azar also clarified Sunday that the administration will have the ability to test about 75,000 people.

Pence’s remarks came shortly after the first reported death from coronavirus in the United States, which occurred in Washington state on Saturday. It was a rare acknowledgment of the challenges of combating the disease from the administration, which is led by a president who has tried to downplay the risk of the virus. Trump has frequently said his administration was the best equipped in the world to tackle an outbreak.

Pence has also tried not to be too alarmist over the outbreak, saying Sunday the risk remains low. Still, he also said the president would probably be OK with closing schools and other disruptive actions by local officials to keep the virus from spreading.