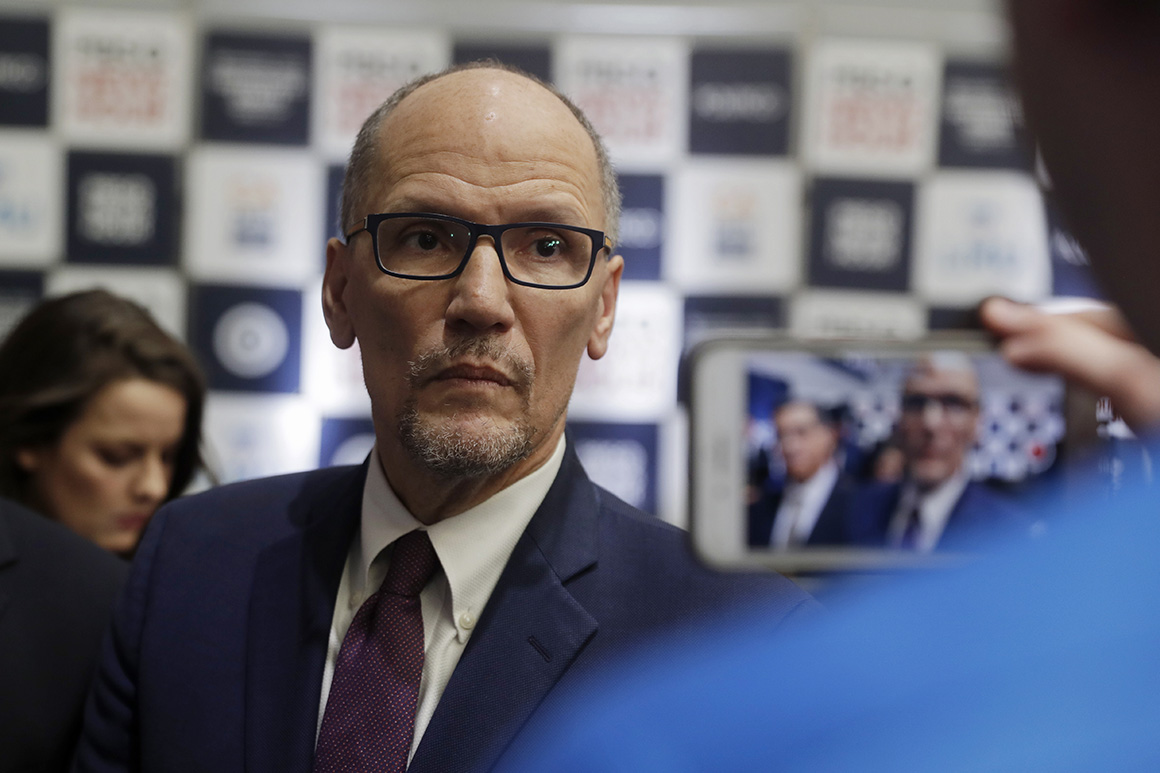 Biden became the presumptive Democratic nominee last week after his sole remaining rival in the primary contest, Bernie Sanders, suspended his presidential campaign. But even before the Vermont senator exited the 2020 race, Democrats had long been skeptical of Biden’s ability to rally the younger, more liberal supporters of Sanders’ “political revolution” who make up much of the party’s progressive base.

Rep. Alexandria Ocasio-Cortez (D-N.Y.), a star of the political left who had endorsed Sanders’ White House bid, reinforced those doubts in an interview with The New York Times published Monday. The freshman lawmaker said she had not been contacted by Biden’s campaign and predicted unification among the party’s various factions would not come easily.

“The whole process of coming together should be uncomfortable for everyone involved — that’s how you know it’s working,” she said. “And if Biden is only doing things he’s comfortable with, then it’s not enough.”

Although Ocasio-Cortez declined to say whether she would endorse Biden, she maintained she had “always said that I will support the Democratic nominee” and did not rule out the possibility of headlining a rally with him.

“Unity is a process,” she added, “and figuring out what that looks like is part of this whole conversation that I think Bernie and [Massachusetts Sen. Elizabeth] Warren and other folks are a part of, as well.”

Responding to Ocasio-Cortez’s remarks Monday, Perez said he was “confident” Biden would reach out to the congresswoman, calling her an “important part of our coalition.”

“I have no doubt, at the end of the day, that everyone — and I’m confident that Congresswoman Ocasio-Cortez will be among them — that everyone will be fighting for Joe Biden and his running mate,” Perez said.

The national party chief also heaped praise on Sanders, saying he had “such respect” for the senator and casting him as crucial to ensuring all Democrats coalesce around Biden.

“The vice president understands that he has to earn the support of every voter,” Perez said. “And I think he is well-positioned, with the help of Sen. Sanders and the other candidates in the race, to bring people together.”