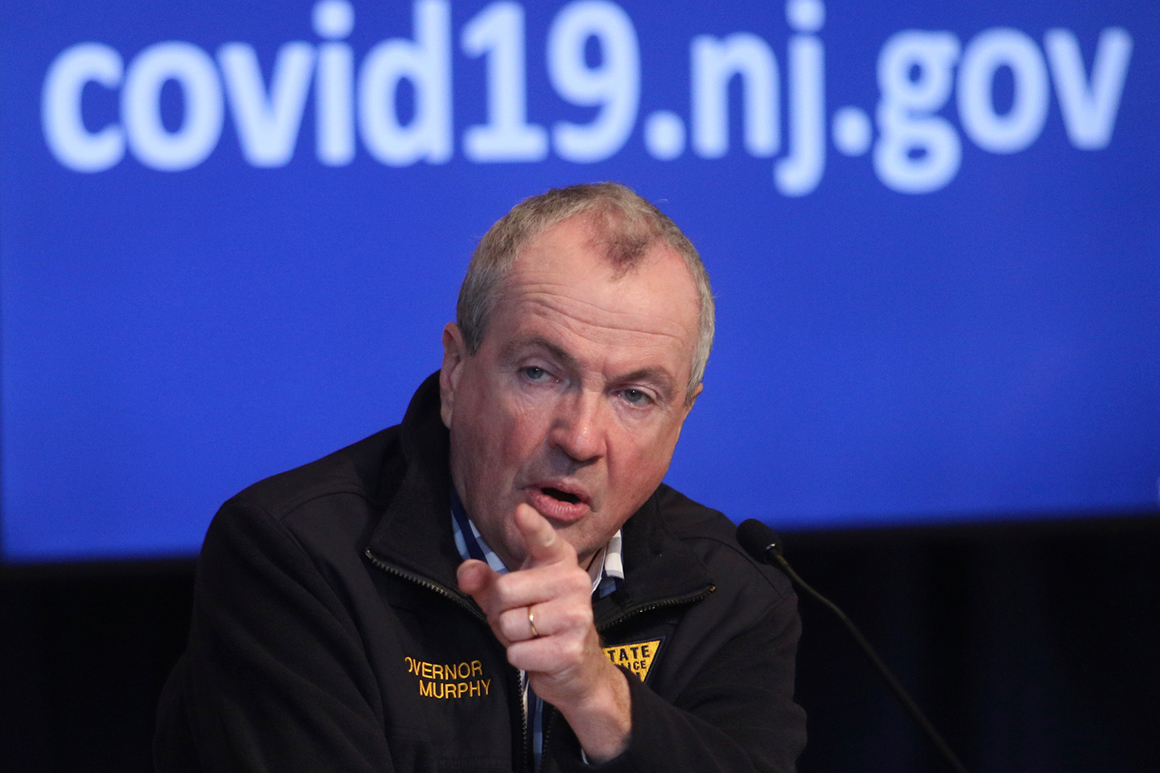 “We’re fighting to stay ahead on bed capacity, ventilators that are constantly running thin, the medicine you need for those ventilators, the personal protective equipment, and the relief from the bullpen for our health care workers,” Murphy said on Sunday.

President Donald Trump on Friday offered perhaps his most optimistic take yet on U.S. efforts to combat the spread of the coronavirus and suggested the country could begin to reopen by May 1. And Dr. Anthony Fauci, the nation’s top infectious disease expert, on Sunday expressed measured optimism that parts of the country could begin relaxing stay-at-home orders as part of a “rolling reentry” amid the coronavirus pandemic as early as next month.

Murphy in a separate interview Sunday on CBS’ “Face the Nation” added that he’ll be talking to the White House on Monday about his state’s need for ventilators and personal protective equipment (PPE).

“Ventilators, I think, would be No. 1 and PPE again is something that we are constantly on the prowl for,” he told host Margaret Brennan. “We have these calls which are very helpful, by the way, at least once a week. But as you can imagine, we’re on with the administration every single day.”

New Mexico’s Democratic governor also threw cold water on the likelihood of an imminent reopening of her state in a CNN interview Sunday.

“We’re going to make the decisions that safeguard New Mexicans,” said Gov. Michelle Lujan Grisham. “This is the problem with not having a national strategy. This virus is blind to state borders. If we had better national strategies and universal testing and software-based contact tracing, we could figure out when opening makes sense and we could start to do that in the country.