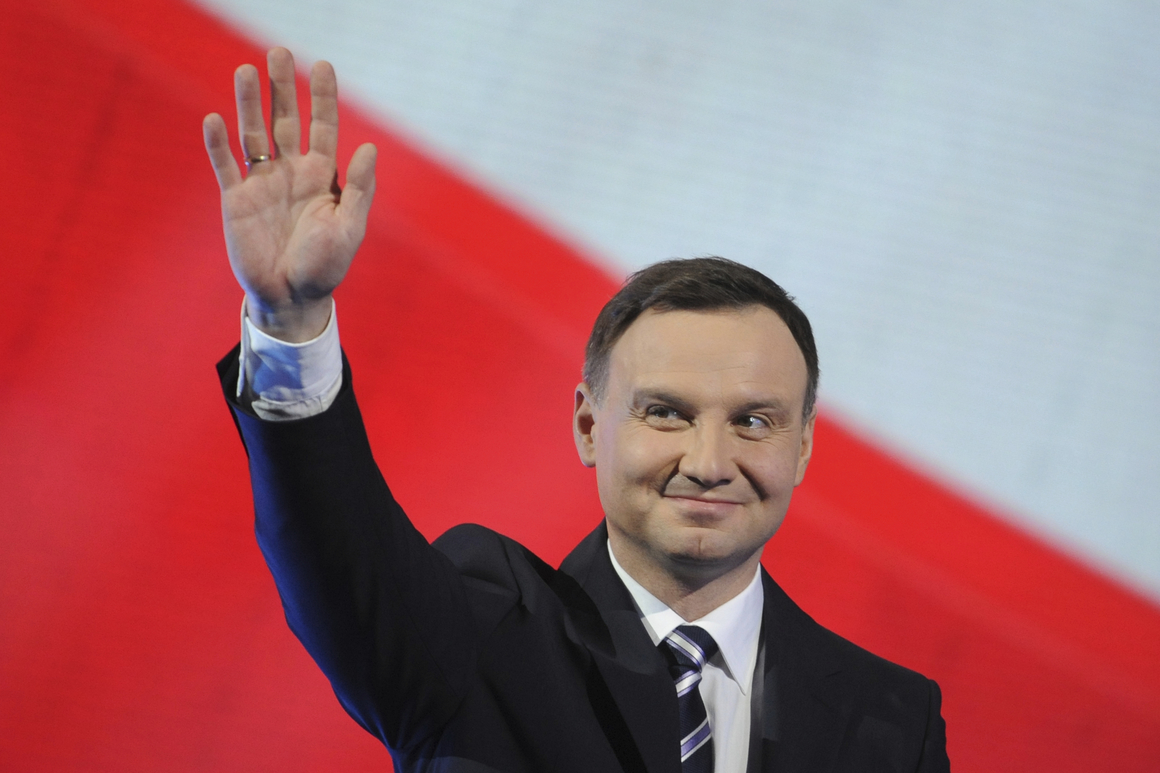 The two “will discuss further advancing our cooperation on defense, as well as trade, energy, and telecommunications security,” said the White House statement.

The invitation comes as Poland has expressed strong interest in hosting U.S. forces in the wake of the announcement of a withdrawal of some American troops from Germany.