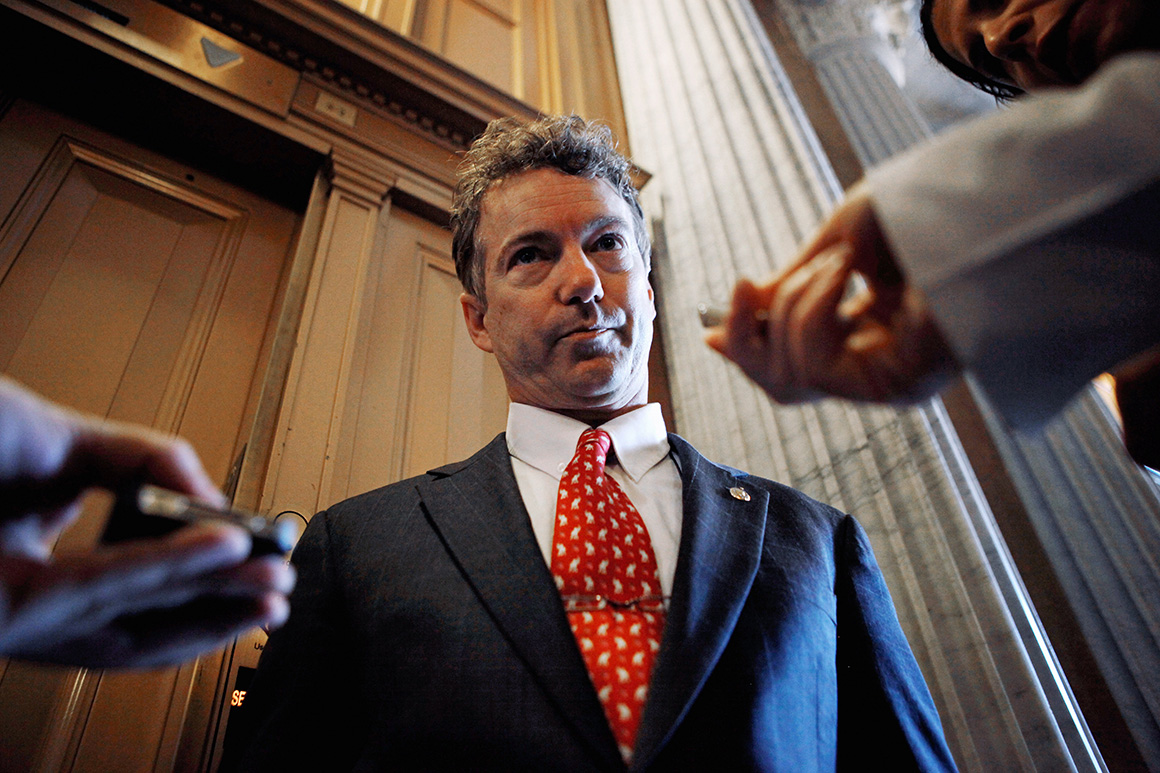 “I have been working for and advocating that we follow that model. And that we have language in the governing [rules] setting up the parameters of the trial that would allow for a vote on whether or not we should have witnesses subpoenaed and documented provided,” Collins told reporters on Monday evening.

She’s been speaking with GOP colleagues about the matter and said the “discussions have been going well,” though it’s a group that might be able to fit into a couple of phone booths.

Still, even just three GOP senators could keep the trial from moving forward under McConnell’s preferred path. And both Collins and Romney said they will not move to immediately dismiss the trial, essentially blowing up Trump’s Twitter trial balloon. Republicans control 53 seats and 51 votes are required to approve motions.

Trump “indicated consistently for the previous weeks that … he deserves an opportunity to get a fair hearing, make his case and I think that’s ultimately what will happen,” said Sen. Roy Blunt (R-Mo.), a member of GOP leadership.

The ensuing votes could get even more interesting.

“I’m not going to be voting for witnesses prior to the opening arguments. But I presume I’ll be voting for that after,” Romney told reporters.

McConnell privately notes to other senators that his approach doesn’t foreclose the possibility of calling witnesses. But it does allow the Senate to begin the trial and move toward a resolution of the political crisis that has consumed Trump and Capitol Hill for months.

So while McConnell and his deputies appeared to deploy a hard-line whipping strategy last week to lock up the votes to ignore Schumer’s initial demands, GOP leaders have turned to a far softer approach as the impeachment trial prepares to open in the coming days.

“We want to have the Clinton rule applied to the beginning of the process and then deal with issue of witnesses at a later stage,” said Senate Majority Whip John Thune (R-S.D.). “I don’t think there’s any questions that there will probably be that vote at some point.”