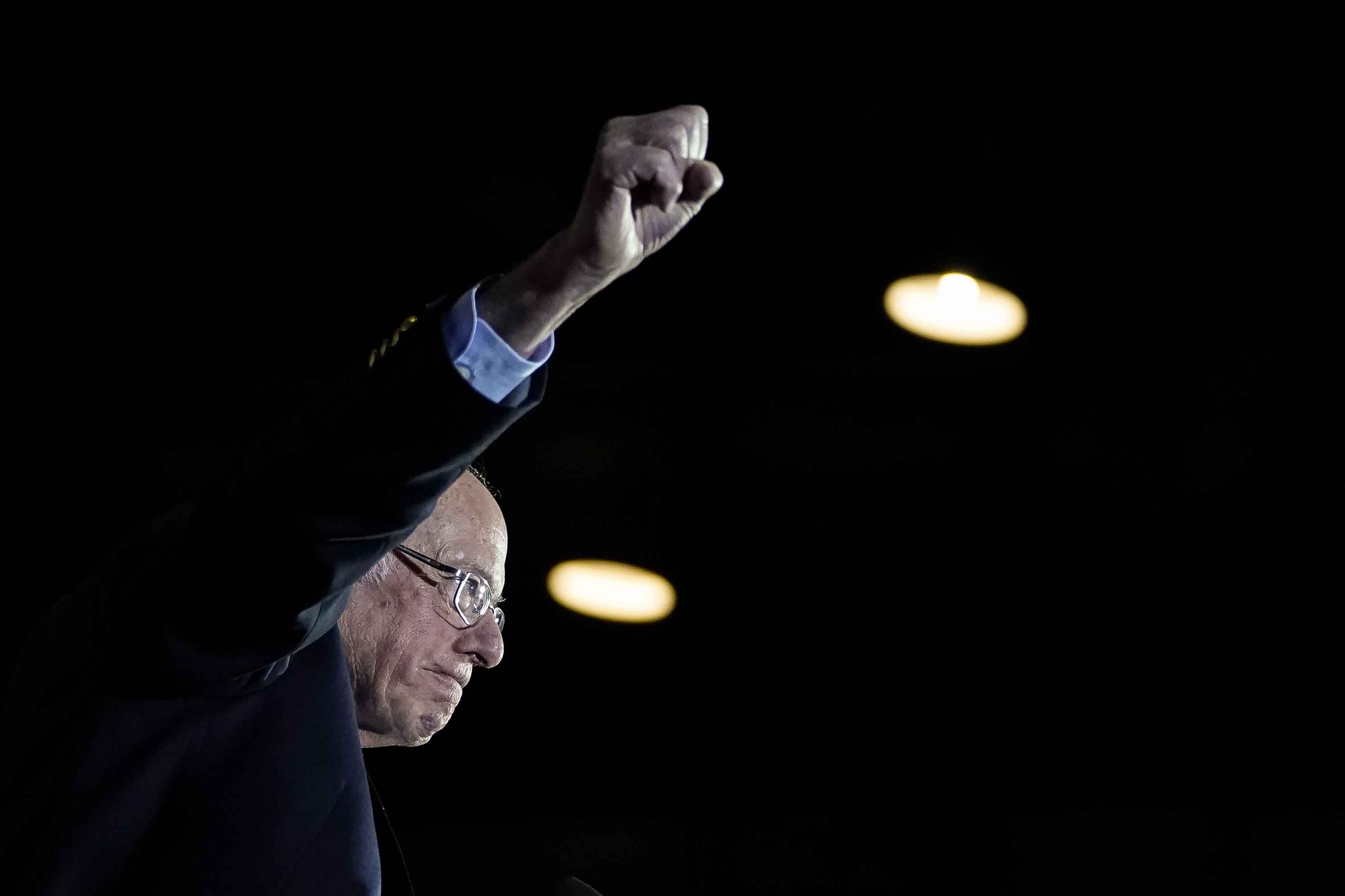 Sure, the numbers are tiny. In a state of 3 million people, turnout of over 100,000 participants is considered enormous. Candidate events here on the days leading up to the caucuses were sleepy affairs, with fewer attendees than in Iowa and New Hampshire where the big cities are a fraction of the size of Vegas.

But the Sanders victory still exploded a lot of myths. He was said to have a ceiling of 30% or so. Remarkably, against a much larger field of candidates Sanders is poised to come close to the same level of support as he did in 2016 in a one-on-one race against Hillary Clinton, to whom he lost 47%-53%. (He was at 46% with a quarter of precincts reporting as of this writing.) He was said to be unable to attract anyone outside his core base. But he held his own with moderate voters (22%) and won across every issue area except voters who cared most about foreign policy, who went with Biden.

All of this makes the results of the Nevada caucuses, which in the past have not been treated with the same importance as the contests in the three other early states — Iowa, New Hampshire, and South Carolina — matter more this year. They have helped settle lingering questions about Sanders’ appeal.

More important, Nevada exposed his four main rivals as weak, divided, and grasping at increasingly tenuous arguments about how they can still win.

Warren came in a distant fourth place but still argued that since the Vegas debate on Wednesday, when she reversed a year-long plan not to pillory her opponents, “our support has been growing everywhere.” Except Nevada, apparently. In fact, voters who decided in the days following the debate were roughly divided between supporting Sanders (24%), Pete Buttigieg (21%), Warren (21%), and Biden (19%).