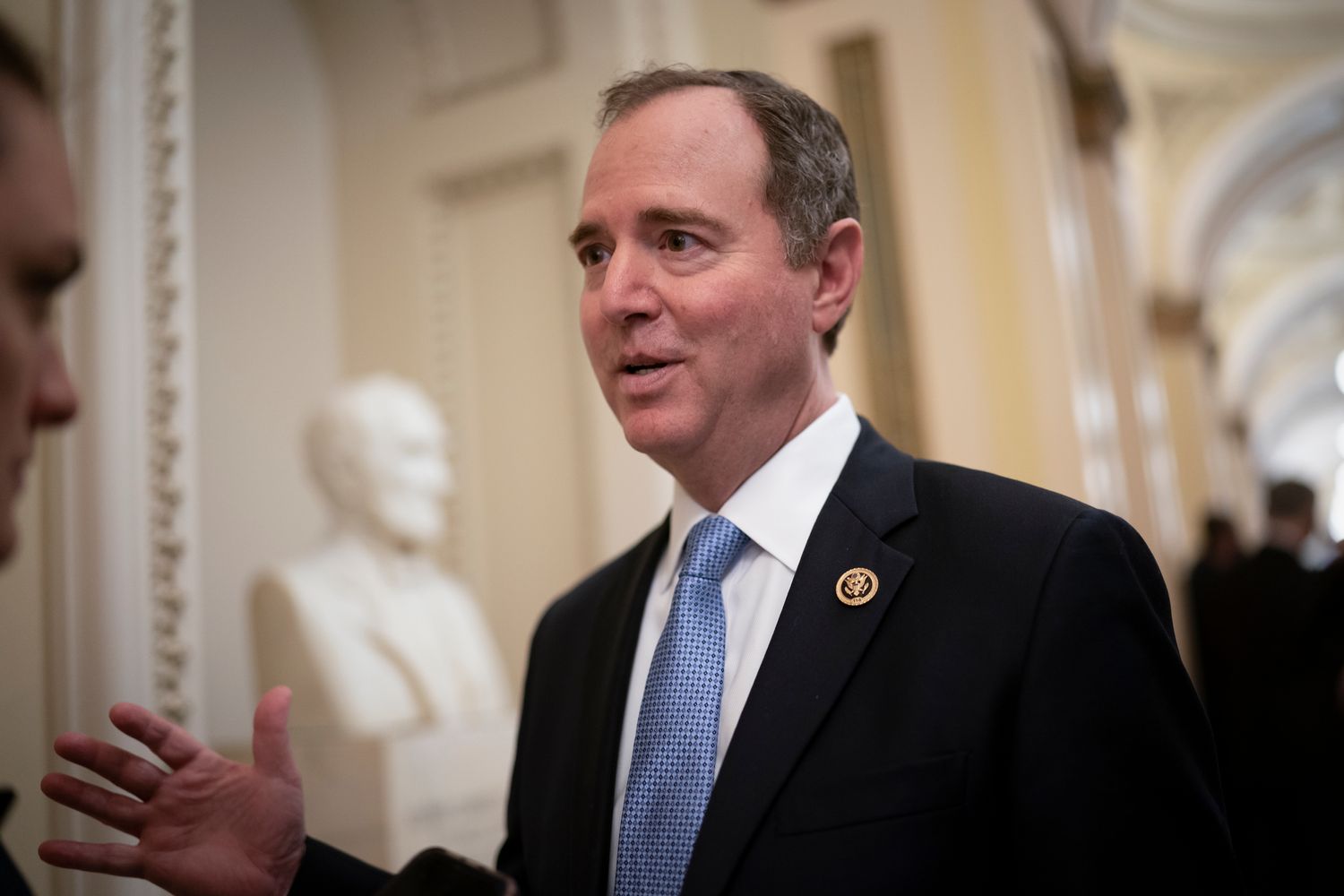 Schiff (D-Calif.) said Sunday: “I certainly hope that [Berman] will come and testify before Congress.”

It’s “the most disastrous management of the Justice Department in modern memory,” Schiff told host Chuck Todd on NBC’s “Meet The Press.“ “And like so much of what we have seen in this administration, it doesn’t come as a surprise anymore, but yet it’s completely demoralizing to the people in the department and dangerous to the rule of law.”

House Judiciary Chair Jerry Nadler has already announced his intention to investigate the matter, but the New York Democrat dismissed the idea of launching an impeachment investigation of Barr, saying it would be a “waste of time” due to the Republican majority in the Senate.