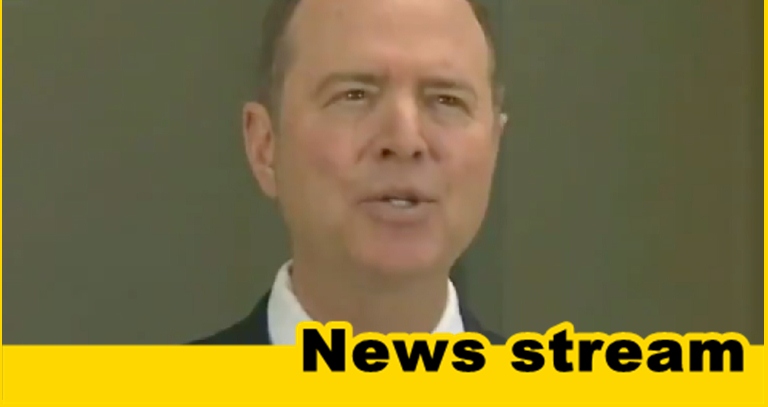 Adam Schiff, who initially supported having the whistleblower testify is now saying it may be best that he does not testify at all.

DailyCaller reports Rep. Adam Schiff said Sunday that the House Intelligence Committee might not need to interview the CIA analyst who filed a whistleblower complaint against President Donald Trump, a reversal for the Democrat, who has come under fire for failing to disclose the whistleblower’s contacts with his office.

Schiff acknowledged he initially supported the whistleblower testifying about the Aug. 12 complaint, which centered on a July 25 phone call Trump had with Ukrainian President Volodymyr Zelensky.

“Given that we already have the call record, we don’t need the whistleblower who wasn’t on the call to tell us what took place during the call, we have the best evidence of that,” Schiff said on “Face the Nation.” “It may not be necessary to take steps that might reveal the whistleblower’s identity to do that, and we’re going to make sure we protect that whistleblower.”

The Democrat has slowly pulled back his preference for the whistleblower to testify after it was revealed Oct. 2 that the CIA analyst had contact with a Schiff aide prior to filing the complaint Aug. 12.