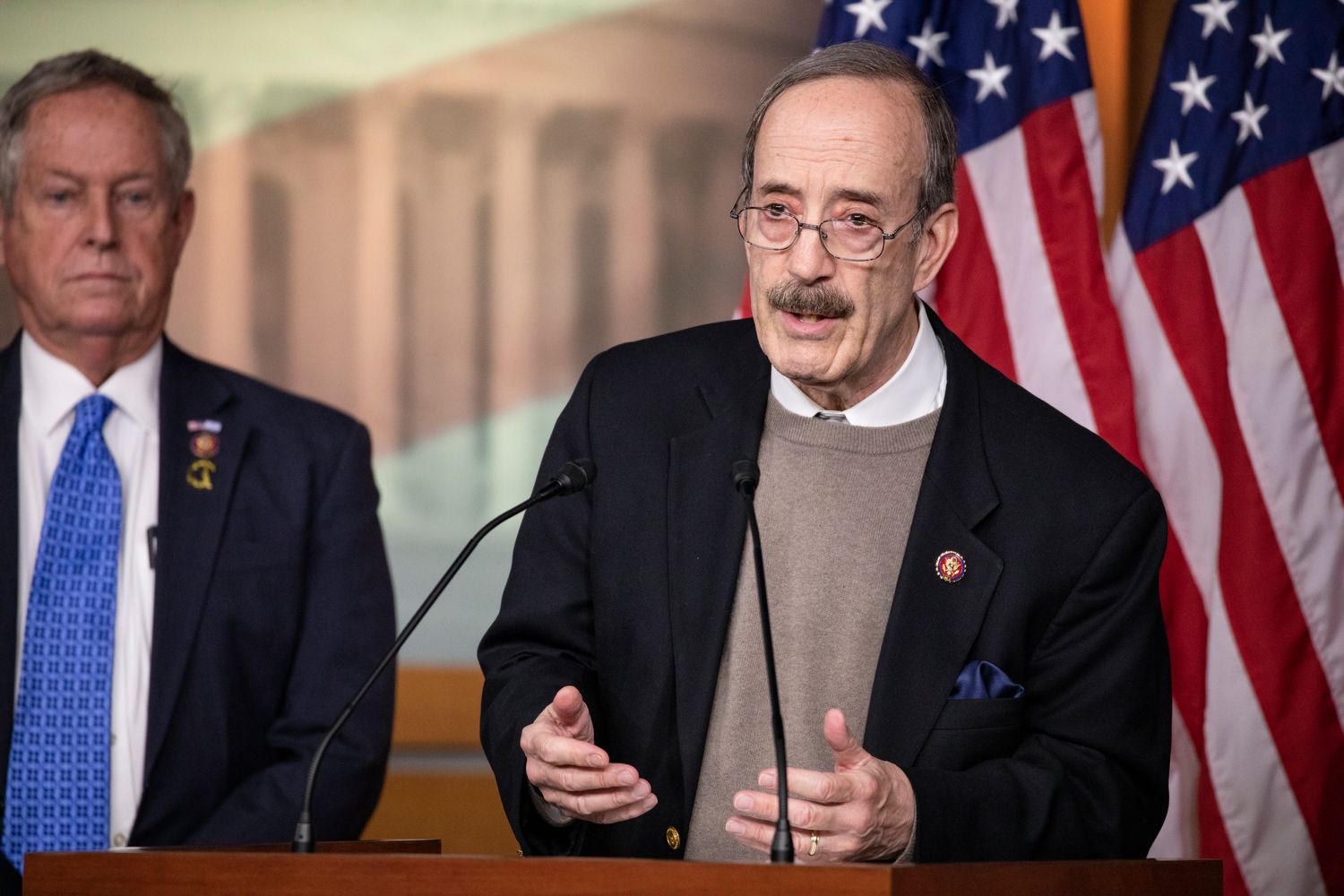 When asked whether he planned to endorse Engel, Schumer, who endorsed Engel in previous election cycles, reiterated that he’s focused on the Senate at the moment.

Engel’s campaign did not immediately respond to a request for comment.

Last week, Engel faced another obstacle to his reelection, after he was overheard on a “hot mic” saying he was seeking press attention at a local event on vandalism and protests over racial discrimination only because of his primary challenge. Engel later clarified that he cares “deeply about what’s happening in this country.”

Engel has represented New York since 1989. Progressive groups have sought to paint the New York congressman as out of touch with his district, which includes parts of the Bronx and Westchester County.