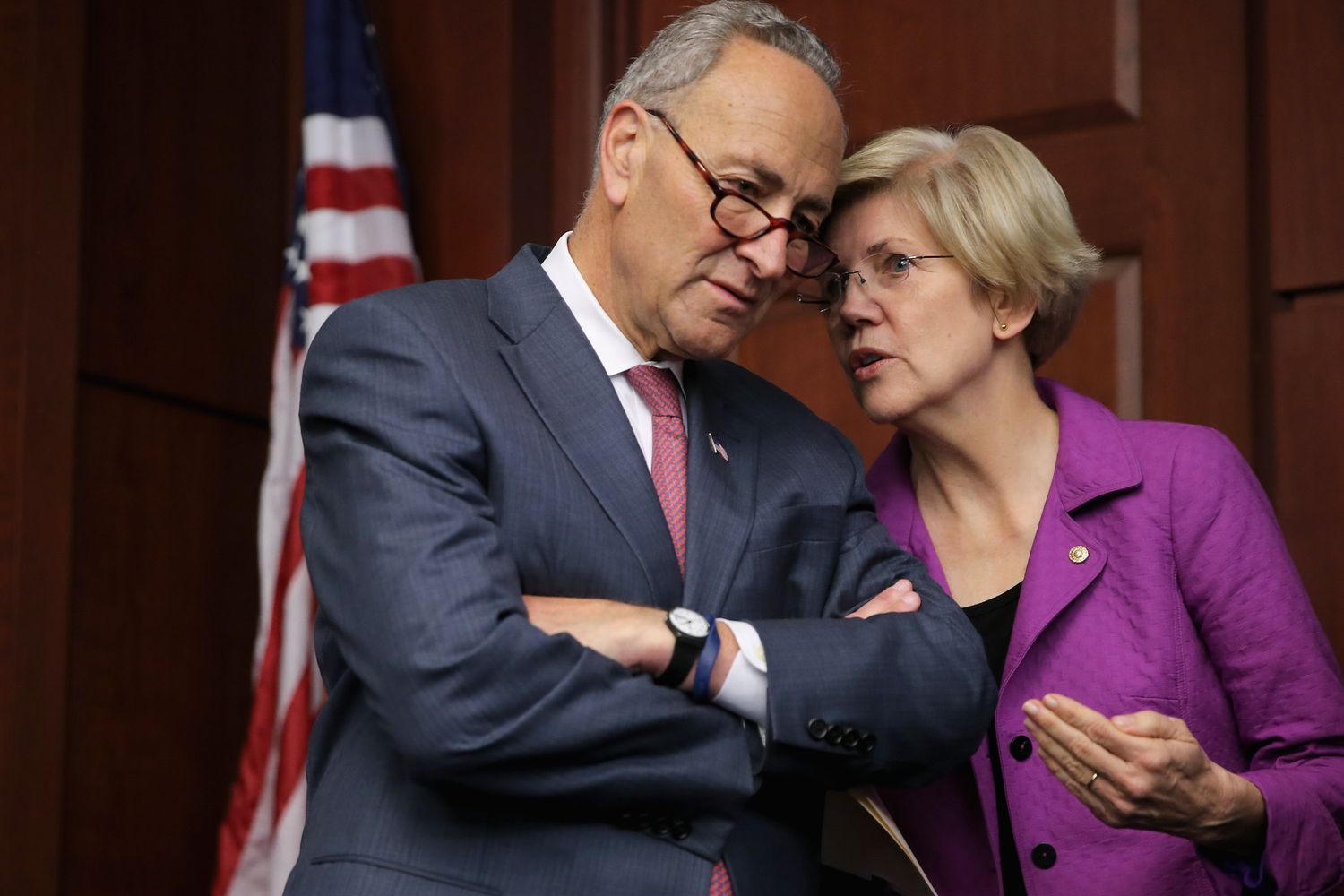 “We supported the program and the extension of funds because small businesses are facing dire needs,” Warren (D-Mass.) and Rep. Nydia Velázquez (D-N.Y.) said in a letter to the SBA and Treasury inspectors general. “But now that the program has been replenished, Congress and the Administration have a responsibility to ensure that these funds are helping the businesses they are designed to help, and that they are being distributed consistent with the law and without waste, fraud and abuse.”

The requests increased pressure on the Trump administration and the banks handing out the loans to ensure that the money is going to small businesses, rather than large firms with Wall Street backing and access to other forms of financing.

“During this national emergency, all banks should open their doors to all small businesses in this time of need,” Schumer (D-N.Y.), the Senate minority leader, said in a letter to the SBA’s inspector general with Sens. Sherrod Brown (D-Ohio) and Ben Cardin (D-Md.).

Restaurant group J. Alexander’s Holdings on Friday was the latest big company to announce that it was returning loans from the Paycheck Protection Program. It had been approved for $15 million in loans across two subsidiaries.

And the Trump administration on Friday said hedge funds and private equity firms are ineligible for the rescue loans, the latest crackdown on Wall Street-backed interests trying to access the money.

A spokesperson for the SBA’s inspector general confirmed receiving the letters and said the requests were within the scope of the office’s oversight plans for this year. Treasury’s inspector general did not immediately respond to a request for comment.

Separately, Senate Small Business Chairman Marco Rubio (R-Fla.) on Thursday asked several large banks including JPMorgan Chase and Bank of America to explain the extent to which they prioritized some customers over others.

“[I]t is important for small businesses and nonprofits of various sizes, regional locations, and missions to have equal access to PPP assistance,” Rubio said.