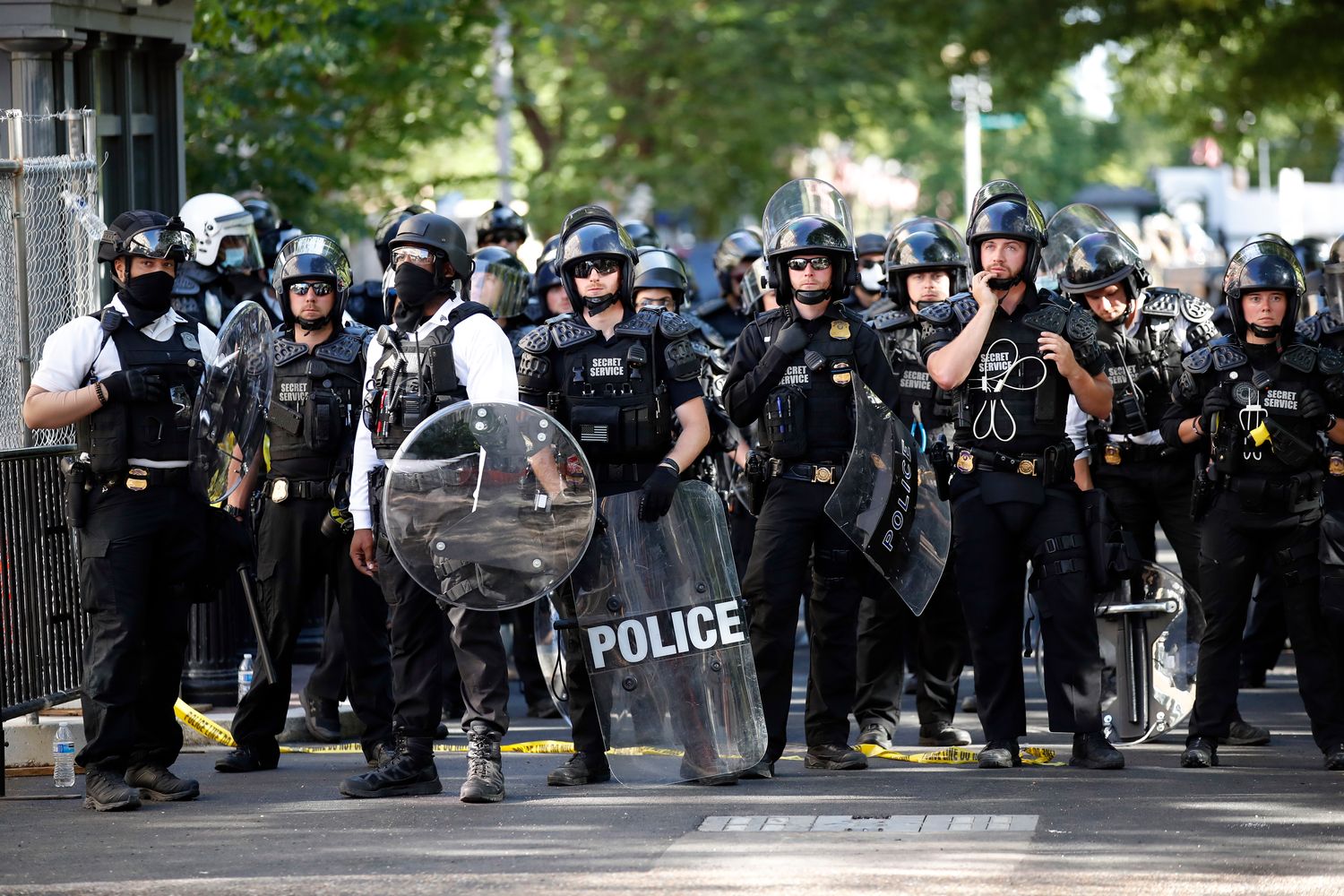 The U.S. Secret Service on Saturday announced it had used pepper spray to clear protesters out of Lafayette Park before President Donald Trump’s photo op in front of a church, walking back earlier denials that it had deployed the chemicals on demonstrators.

“After further review, the U.S. Secret Service has determined that an agency employee used pepper spray on June 1st, during efforts to secure the area near Lafayette Park,” the Secret Service said in a statement Saturday afternoon.

The Secret Service and U.S. Park Police initially denied law enforcement used tear gas to disperse mostly peaceful protests outside the White House in early June, despite what journalists and other witnesses said was clear use of the chemicals just before Trump walked across the park to take photos in front of a church.