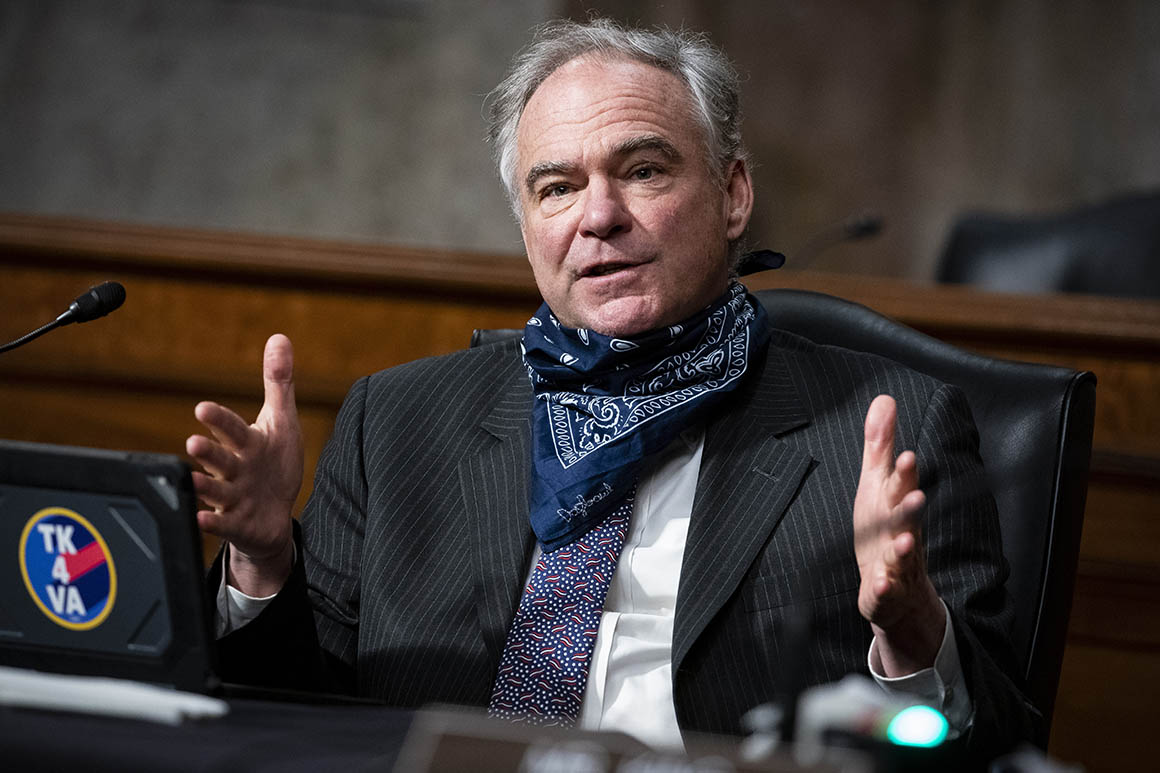 Thursday’s override vote fell along similar lines as only a handful of Republicans have been willing to challenge the president on Iran.

In a statement, the commander in chief called the resolution “insulting,” accused Democrats of pushing the legislation as a political ploy and dinged Republicans who supported the measure as undercutting their party.

The sponsor of the resolution, Sen. Tim Kaine (D-Va.), fired back at Trump on the Senate floor ahead of the vote.

“What I find so notable about that statement is that the president could not see Congress expressing an opinion about war through any lens other than himself and his reelection,” Kaine said. “As everyone in this chamber knows, the bill was not a partisan bill.”

Democrats, and a smattering of Republicans, have sought for nearly a year to block Trump from taking military action against Iran without explicit congressional approval as tensions have heightened in the Middle East, the U.S. scrapped an agreement to limit Tehran’s nuclear program, and a series of tit-for-tat provocations have occurred in the Persian Gulf.

Lawmakers renewed their efforts in January after Trump ordered the killing of a top Iranian military commander, Qassem Soleimani, and Tehran responded by launching missiles against outposts in Iraq that housed U.S. troops. The administration argued the drone strike was ordered in response to an imminent threat.

The administration has highlighted Trump’s authority to defend the U.S. under Article 2 of the Constitution as well as the 2002 war authorization passed before the invasion of Iraq that displaced Saddam Hussein’s regime.

Many on Capitol Hill were dissatisfied with Trump’s legal justification for killing Soleimani and complained the administration never outlined the imminent threat to justify the provocative attack.

Democrats will likely push again this year to rein in Trump as tensions between the two countries spike again in the Persian Gulf.

Top House Democrats have indicated they will try again to tack Iran provisions onto annual defense policy legislation, but Senate Republican leaders have batted down the notion of including it in the legislation.