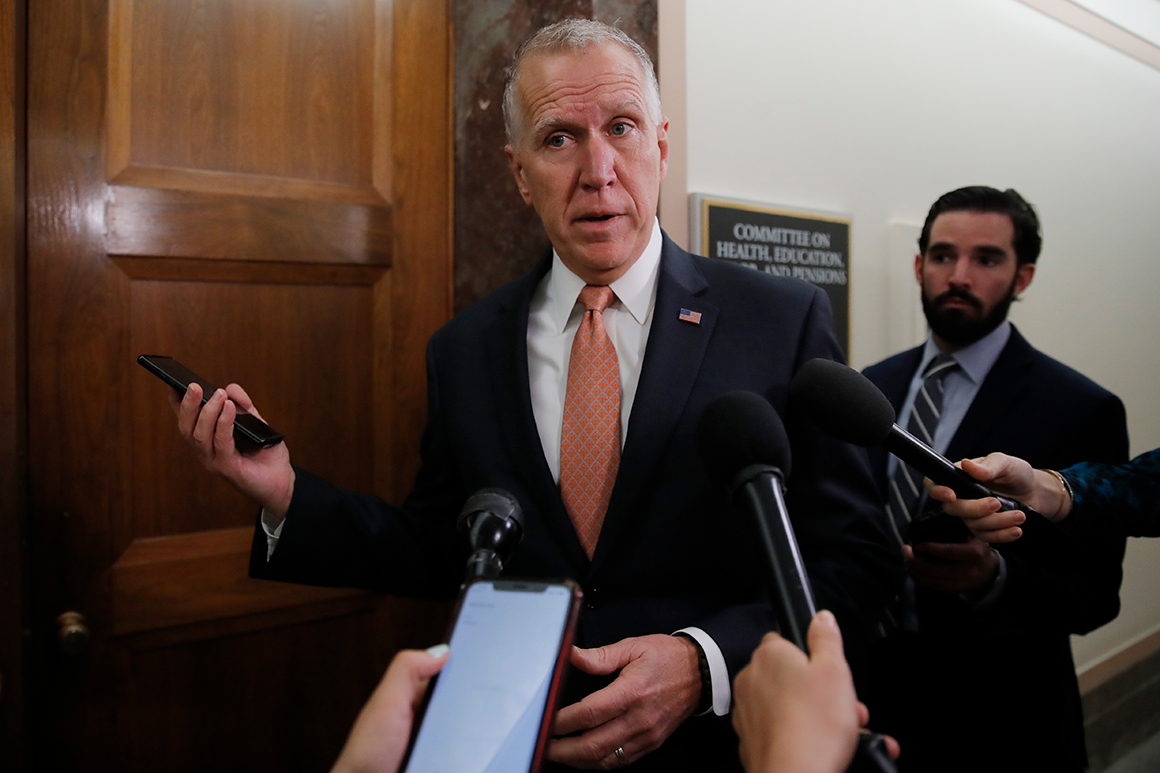 In Colorado, the committee is spending $6.4 million to boost first-term Sen. Cory Gardner, who was the NRSC chairman during the 2018 cycle. That investment begins July 8. Gardner is likely to face former two-term Gov. John Hickenlooper, who is the favorite in the June Democratic primary.

The committee is also spending $5.7 million in Arizona starting June 1. GOP Sen. Martha McSally, who was appointed to the chamber last year after losing the state’s 2018 race, is running to complete the term and faces Democrat Mark Kelly, the best-funded Senate candidate in any race.

Other reservations include $5.1 million in Maine, where Sen. Susan Collins is running for a fifth term, and $2.6 million in Iowa, where first-term Sen. Joni Ernst is on the ballot. Both reservations begin in early June, while the $2.8 million the committee has reserved in Montana for the race between Sen. Steve Daines and Democratic Gov. Steve Bullock begins in early September.

The sole offensive opportunity for Republicans included in the initial TV reservation is Michigan, where Republican John James, who lost the state’s 2018 Senate race, is running against first-term Democratic Sen. Gary Peters.

Notably absent from the initial reservations are Alabama, which is Republicans’ best pickup opportunity this cycle as Democratic Sen. Doug Jones runs for a full term in the deep-red state, and Georgia, where both GOP-held Senate seats are on the ballot.